11 cases of the British variant detected in the Netherlands 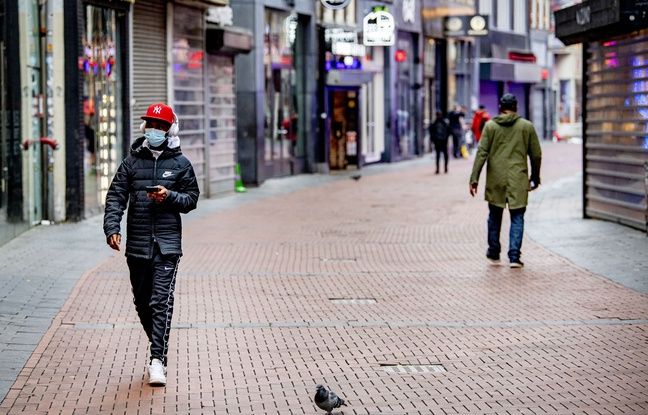 Dutch authorities have detected 11 cases of the variant of the coronavirus, which appeared recently in the United Kingdom, after discovering a first case in early December, the country’s public health body said on Monday.

“The British variant of the coronavirus has so far been found in 11 people in the Netherlands,” the Dutch Institute for Public Health and the Environment (RIVM) said in a statement.

A link with the United Kingdom could only be established in one of the persons concerned, indicated the RIVM, affirming however that it is indeed the British variant. An investigation into the origin of the cases is still underway, the Institute said.

According to studies presented in the UK, the new variant is more contagious than the original strain. But there is no evidence at this stage that it causes more serious forms of the disease.

PCR test required for all arrivals from abroad

The Netherlands suspended all passenger flights from the United Kingdom on December 20, explaining that it had detected a first case of the coronavirus variant on Dutch territory in early December. for arrivals from abroad wishing to enter the Netherlands, which have identified more than 710,600 cases of Covid-19 contamination since the start of the pandemic.