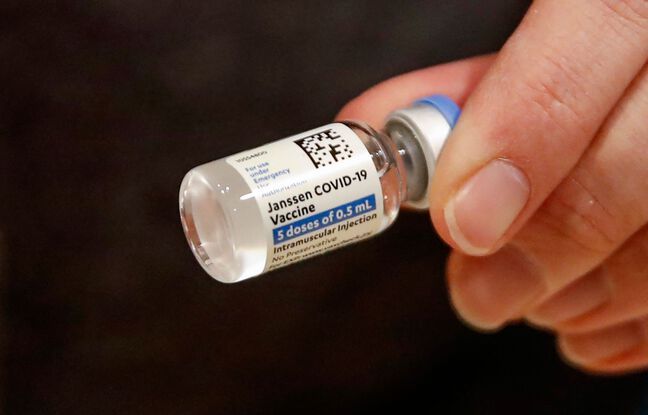 A very nice mess. According to New York Times, some 15 million doses of Johnson & Johnson’s Covid-19 vaccine were mistakenly wasted at an American plant in Baltimore, which could threaten supply delays to the United States.

Contacted by AFP, Johnson & Johnson did not confirm the number of 15 million, but said that quality checks carried out on site had “identified a batch of drug substance not meeting the quality standards at Emergent BioSolutions , a site that is not yet authorized to manufacture a drug substance for our vaccine against Covid-19 ”.

Since J & J’s vaccine is administered in a single injection, 15 million doses are equivalent to 15 million people vaccinated.

An error spotted well in advance

Several weeks ago, employees of this huge factory managed by the partner company Emergent BioSolutions confused the ingredients necessary for the preparation of the vaccine, according to the daily. “This batch has never made it through the filling and finishing stages of our manufacturing process,” J & J added in a statement.

The US Drugs Agency (FDA) has been made aware, and “additional experts” have been dispatched to oversee operations, according to the company. “In coordination with the US Department of Health, these measures will allow us to safely deliver 24 million doses of vaccine during the month of April,” said Johnson & Johnson.

A new order of 100 million doses

The New York Times specifies that the doses of this vaccine currently delivered to the United States are not affected, as they come from the Netherlands. But future deliveries were to come from this Baltimore plant, whose production authorization is now delayed, adds the daily.

The United States are counting on this vaccine to accelerate their vaccination campaign, which is being carried out with a bang. They ordered 100 million doses of this remedy, authorized in emergency at the end of February in the country – after the vaccines of Pfizer / BioNTech and Moderna. 20 million doses of Johnson & Johnson’s vaccine have already been distributed in March in the United States, according to the company, in accordance with the targets that had been set.

US President Joe Biden announced in early March that he wanted the United States to double its order from the company, by buying 100 million doses in addition to the 100 million that are already the subject of a contract.