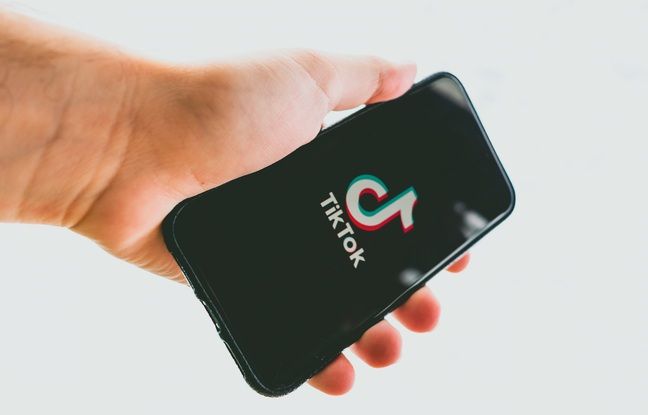 A video denouncing the culture of rape, posted on April 23 on TikTok by a teenage girl in Malaysia, has gone viral. To the point that it has sparked a nationwide debate on gender-based and sexual violence.

In her video, the 17-year-old high school student reports the joke told by one of her teachers during a sex education class, reports International mail. “If you want to rape someone, do not rape those under 18, rape those over 18” would have declared the professor jokingly.

Malaysian teenager Ain Husniza Saiful Nizam posted a video on TikTok taking a male teacher to task over an alleged joke about rape during class. The video sparked a nationwide debate and prompted her to create the #MakeSchoolASaferPlace https://t.co/JQSANdcpLN pic.twitter.com/GlRsnJvw3B

“He really said that”, testifies Ain Husniza Saiful Nizam on TikTok, still shocked by the scene. “The girls were silent, but the boys were laughing, because it was ‘so funny’. The video has now been viewed over 1.6 million times and has been widely commented and shared across Southeast Asia.

It has made it possible to initiate the debate on gender-based and sexual violence, in a country where this subject is taboo, comments Reuters. The extent of the discussions and testimonials prompted the high school student to launch the hashtag #MakeSchoolASaferPlace (# FaireDeL’ÉcoleUnLieuPlusSûr).

The Malaysian government has announced the opening of an investigation into the offending professor. Beyond the testimonies received by the teenager, her father told Reuters that the word of adults had also been released. In particular, professors have publicly reported facts of harassment or misogyny in the performance of their duties.

The downside of her fight, the young girl was also the victim of threats and harassment. Comrades and teachers from his high school have criticized him in particular for tarnishing the image of the establishment. “There are so many adults who oppose me, a 17-year-old teenager, denounces the high school student. Where is your responsibility as adults and as teachers? “