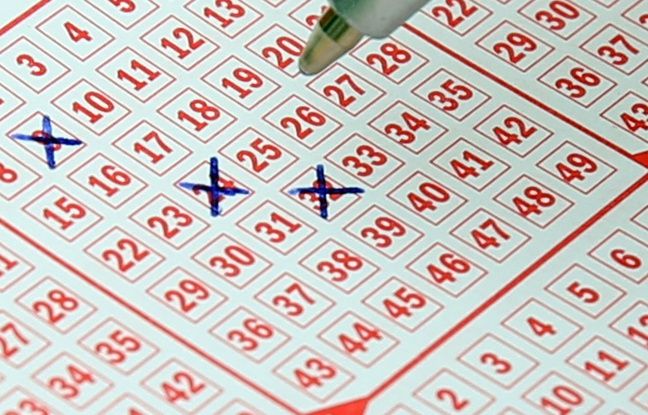 Euphoria, champagne and confetti: the Spaniards having won the traditional Christmas lottery (El Gordo), the most generous in the world, distributed no less than 2.4 billion euros on Tuesday. A particularly welcome boost in this pandemic year. This lottery, which has existed since 1892 and whose draw takes place every December 22 in Madrid, is an extremely popular tradition in Spain. Many families, groups of friends or colleagues buy tickets together (sold for 20 euros each), or give them as an end-of-year gift.

The total sum is distributed among a multitude of winners, in particular those of the first prize, nicknamed “El Gordo” (The Fat), awarded this year to the number 72,897. The draw, in which the winning numbers are sung by children from a school in Madrid, is broadcast live on television and the results make the headlines of all the media.

A draw without an audience

For the first time this year, the draw was done without an audience due to health restrictions. As every year, televisions broadcast scenes of joy and hugs in front of the counters that sold the winning numbers, some participants even temporarily removing the mandatory anti-Covid mask in the street in Spain.

This generous lottery was eagerly awaited this year, in the midst of the economic and social crisis caused by the Covid-19 pandemic in Spain, one of the hardest hit European countries. In recent weeks, long lines had formed in front of the most famous lottery offices for bringing good luck, such as that of “Doña Manolita” in central Madrid.