215,000 hens will be slaughtered in the Netherlands 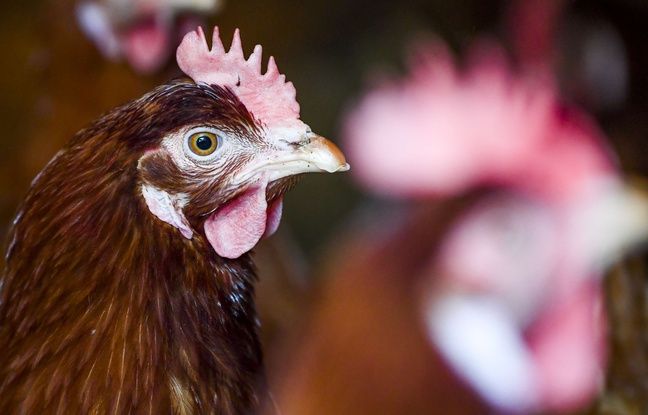 In the Netherlands, 215,000 laying hens will be slaughtered after cases of bird flu were detected in a farm in Puiflijk, in the municipality of Druten in the south of the country. “This is probably a highly pathogenic variant of avian flu,” the Dutch Ministry of Agriculture said on Thursday.

All the hens in the farm, which has around 100,000, will be slaughtered to prevent the spread of the virus, as will those of a farm located within a radius of one kilometer, which has 115,000. At the end of October, some 35,700 poultry from another farm located a few kilometers from Puiflijk had already been slaughtered.

In addition, Agriculture Minister Carola Schouten has implemented a ban on the transport of poultry, eggs, manure and slurry in an area of ​​ten kilometers around the farm, according to the press release. It also imposed preventive containment on October 23 for all commercial poultry farms in the Netherlands, after the highly pathogenic avian virus H5N8 was detected on two mute swans, prompting France to strengthen its prevention measures.