30,000 layoffs by PES approved since March 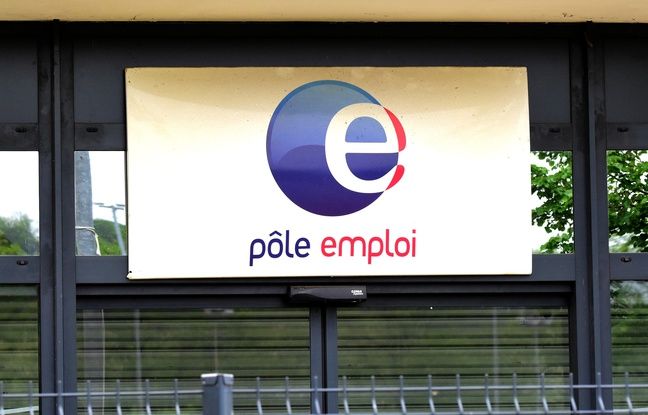 Since the start of the health crisis in March, the administration has approved 338 social plans, or 30,510 layoffs, with an average reduction of one third in the number of jobs cut between the start and the end of the procedure, announced the Ministry of Labor in a study published on Thursday.

Between March 1 and December 6, 700 job protection plans (PSE) were initiated providing for 76,100 termination of employment contracts, almost three times more than over the same period in 2019, according to the statistical service of the ministry (Dares).

A PSE should be implemented when a company with 50 or more employees plans to lay off at least 10 employees. Of these 700 PES, half have so far been the subject of a decision by the administration and have been accepted almost entirely – only ten refusals. For the other half, 93% of the procedures are still being investigated by the company or the administration and 7% have been abandoned. When a company initiates a procedure, it takes on average two months before it asks the administration to validate it (in the event of a majority agreement with the unions) and / or to approve it (in the no agreement or in case of only partial agreement).

The 30,510 breaches of employment contracts already validated represent on average 36% of the workforce of the companies concerned. But in a little more than one validated and / or approved PES in ten, the totality of the workforce is concerned. At the end of November, the PES initiated increased, not in number but in volume: the number remains around 20 cases per week on average, but the weekly number of planned layoffs increases from 1,100 on average during the weeks of 9 and 16 November to 3,200 the following two.

The manufacturing industry accounts for 37% of planned breaks, followed by trade and automobile repair (20%), then transport and storage, and finally accommodation and catering (9% each). In addition, since March have been identified a little more than 5,200 collective dismissal procedures for economic reasons outside the PSE (nine times out of 10 for dismissals of less than 10 employees).