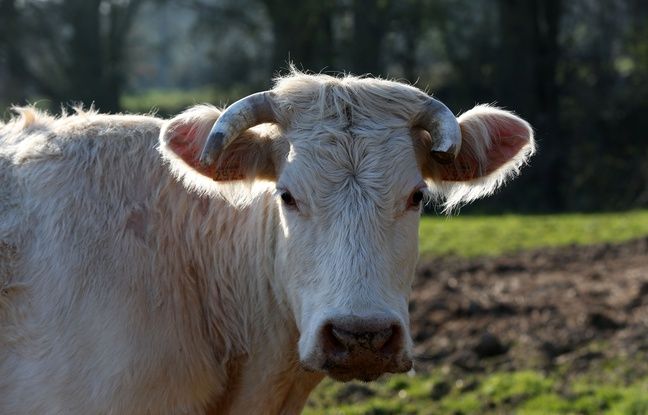 A stray cow, treated last week following an accident on a road in northern India, had 71 kg of waste, much of it plastic in its stomach, said the official of the organization who rescued the animal. About five million cows roam India’s cities, most of which feed only on the huge amounts of garbage, including plastic and metal, which typically litter the streets of the country.

According to the People For Animals Trust veterinary shelter in Faridabad, northern Haryana state, which treated her, one of the vets noticed that she was also suffering from a gas problem in the abdomen. After four hours of surgery, which did not save the animal, the veterinarians had extracted from its stomach nails, plastic, marbles, marble among others, in all 71 kg of waste, said the president of the structure.

“In thirteen years of experience, this is the largest amount of waste we have ever taken out of a cow […] It was very physical to extract everything, ”explained the latter. The previous records would be around 50 kg.

“The cow is a particularly sacred animal to us, but no one cares about their existence. At every street corner, in all cities, they eat garbage, ”he added. Cows are worshiped by the Hindu majority in the country.

The application of ultra-strict cow protection measures, wanted by the Hindu nationalist government of Prime Minister Narendra Modi, is at the origin of an increase in the number of cattle roaming free. Farmers have become accustomed to abandoning elderly or infirm animals rather than selling them to slaughterhouses.

“Wherever cows roam the streets, you can be sure that they are full of plastic,” explained the vice-president of the Karuna Society for Animals & Nature, an NGO dedicated to animal and environmental protection, in the ‘State of Andhra Pradesh (south). His organization had seen this about ten years ago. Post-mortem examination of several cows revealed a huge amount of plastic in the stomach.

There are no national statistics on the number of cattle that die from the amounts of waste ingested. But according to information from Times of India As of 2017, citing officials from veterinary services and animal rights groups, around 1,000 cows died each year in the northern town of Lucknow alone.