830,000 unemployed at the end of their entitlement will have benefited from the extension of compensation 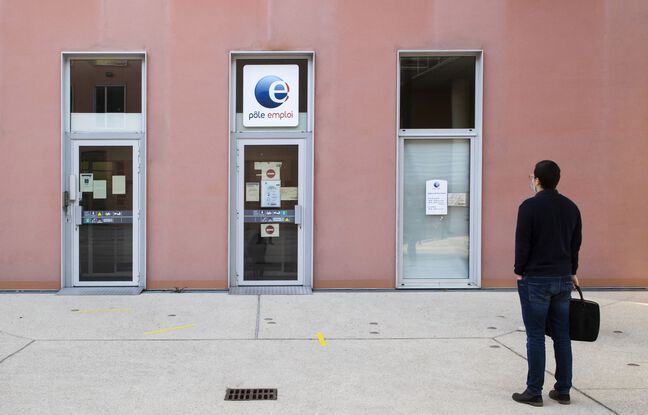 According to an estimate by Unédic, around 830,000 unemployed people at the end of their entitlement will have benefited from an extension of their unemployment compensation by the end of June. This exceptional extension was decided at the end of October 2020 when France was confined for the second time due to a new wave of contamination linked to the coronavirus.

“The amount of expenditure would be around three billion euros,” said in a note the association responsible for the management of unemployment insurance in France. The Unédic, specifies that of the 830,000 beneficiaries since October, 651,000 will be “still in the device at the end of June”, the date on which this exceptional extension should end.

Each month, around 100,000 new beneficiaries have reached the end of their entitlement. According to the unemployment insurance manager, “about a third of these allowances will have been paid to benefit recipients who would have recharged their rights in the absence of an extension”, after four months of work, nuance Unédic.

In force since the start of the second confinement, this extension concerns unemployed people who have reached the end of their entitlement (return-to-work allowance or specific solidarity allowance, excluding intermittent entertainment workers) since October 30. The decree on the reform of unemployment insurance of March 30 recorded this extension until the end of June, with the possibility for the ministry to interrupt it earlier by decree, which it did not do.

“If, as during the first confinement, about a third of the beneficiaries of the device can benefit from a reloading, we can expect around 225,000 reloads in July”, specifies Unédic.

This measure had already been taken during the first confinement. Some 360,000 beneficiaries who reached the end of their entitlement from March to May 2020 had benefited from it, which represented 680 million euros in benefits paid.