A child abducted by her father, found at the bottom of the ocean, the country in shock 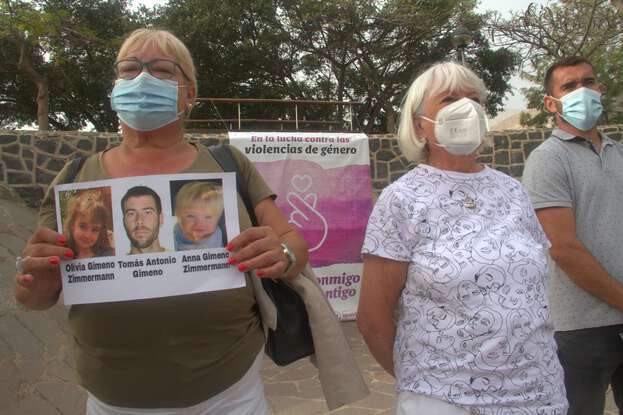 The body of a 6-year-old girl kidnapped with her little sister by their father has been discovered off the Spanish island of Tenerife. Olivia, 6 years old, and her sister Anna, 1 year old, had been missing since the end of April on the island of the Canary archipelago after a last “farewell” message was sent from their father, also missing. , to their mother from whom he was separated, told AFP a spokesperson for the Civil Guard.

The day after their disappearance, a boat belonging to the father and a car seat used by Anna were found adrift off the coast of Tenerife, leading the authorities to launch a search in the area. Until a body found on Thursday at the bottom of the ocean is identified as that of little Olivia, this spokesperson confirmed to AFP. Authorities continue to search for Anna and her father off the island in the Atlantic Ocean near the coast of northwest Africa.

Wave of emotion in Spain

The news of the discovery of Olivia’s body – 1,000 meters deep in a bag weighted by the anchor of the father’s boat, according to media reports – sparked a great wave of emotion in the country. “I can not imagine the pain of the mother of little Anna and Olivia, disappeared in Tenerife, facing the terrible news that we have just learned,” lamented the Spanish Socialist Prime Minister Pedro Sanchez, Thursday evening, on Twitter.

“There are no words to accompany Beatriz (name of the mother of the two daughters) in this moment of terrible pain. This violence against mothers to strike where it hurts the most is a matter of state, ”said Equality Minister Irene Montero, member of the radical left Podemos party.

In Spain, 39 minors have been murdered by their fathers, their mother’s companions or ex-companions since 2013, according to government figures on gender violence. Several feminist collectives have called demonstrations this Friday evening in several cities in Spain to denounce this crime as well as an upsurge in feminicides since the beginning of the year in the country, yet at the forefront in the fight against macho violence in Europe.