A “controlled” deficit of 4.8 billion euros in 2020 announces Agirc-Arrco 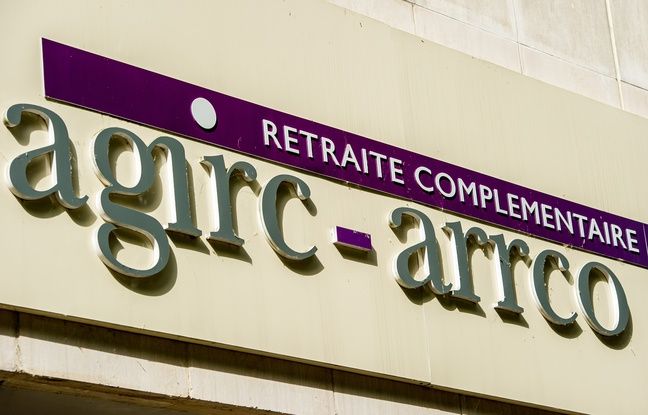 The supplementary pension scheme for executives and private sector employees Agirc-Arrco announced on Tuesday a deficit of 4.8 billion euros for the year 2020, a result that is still provisional but “under control” according to its president Didier Weckner.

Returned to the green in 2019 after ten years of losses, the Agirc-Arrco plunged again last year because of the Covid-19 and especially the partial unemployment which deprived it of 4 billion euros in contributions, specified Brigitte Pisa, vice-president (CFDT) of this scheme managed by unions and employers.

The use of reserves limits breakage

Receipts thus fell by 4.7% to 79.4 billion, while expenditure “progressed as expected” by 2.8% to 85.4 billion, resulting in a “technical” deficit of 6 billion, detailed financial director Gaëlle Piadé.

The use of reserves made it possible to limit the breakage to 4.8 billion, thanks to the capital gains collected on sales of assets, but this drain was in part “offset by the performance of the financial markets”: the treasury of Agirc-Arrco’s war was still 61.6 billion euros at the end of December, that is to say “nearly nine months ahead” compared to the expenses, she added.

“Despite a historic crisis, the deficit is under control”

“Despite a historic crisis, the deficit is under control,” said Didier Weckner (Medef), stressing “the solidity of the system that the social partners have built”.

No official, however, risked making a forecast for 2021. “It depends on the rebound capacity of the French economy,” dodged the director general of the regime François-Xavier Selleret, counting on a lower cost of partial unemployment – “a part will be absorbed quickly”. Beyond that, no deadline is mentioned for the return to equilibrium, which would oblige to continue to draw on reserves, compromising the objective of always keeping in cash 6 months in advance with a horizon of 15 years.

However, new savings measures are not on the agenda. “We are not in an emergency,” said Didier Weckner, supported by Brigitte Pisa for whom “it would be a mistake to manage the consequences of this crisis in the short term” while “we have a safety mattress” .