A European mini-summit organized this Tuesday by Emmanuel Macron 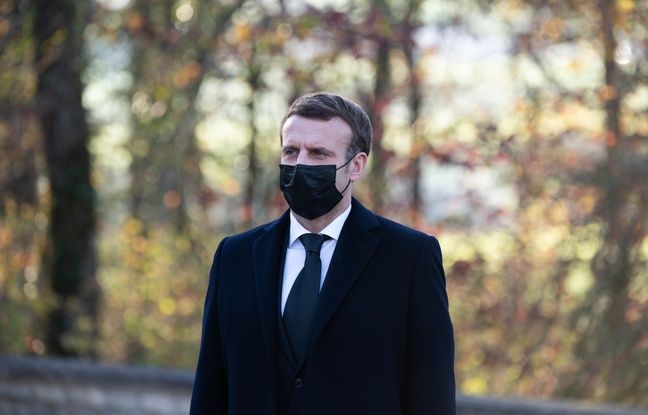 Emmanuel Macron receives Austrian Chancellor Sebastian Kurz this Tuesday at the Elysee Palace for a working lunch. Then, at 3 p.m., the two men will hold a virtual mini-summit with Chancellor Angela Merkel in Berlin as well as European Council President Charles Michel and European Commission President Ursula von der Leyen in Brussels.

This videoconference, at the initiative of the French president, is organized a week after the jihadist attack in Vienna and after that in Nice and the beheading of Samuel Paty in France in October. It will be followed by a joint press conference. The objective is to find common solutions to try to strengthen the European response to terrorism.

Himself threatened by jihadists, Emmanuel Macron wants to mobilize Europeans against Islamist terrorism and intends to present the first proposals in this direction to the European Council on December 10, with the objective “to succeed under the French presidency” in the first half of the year. 2022. Charles Michel and Clément Beaune, French Secretary of State for European Affairs, visiting Vienna on Monday, have outlined some avenues for a common European response.

“We consider that this terrorist threat is a fundamental, serious, serious threat against the values ​​which found the European project, and we do not intend to show weakness, laxity”, declared Charles Michel during ‘a press conference alongside Sebastian Kurz. He cited “fluid exchanges” between the various intelligence services, the principle of “no impunity” for terrorist content on the Internet or the fight against the financing of terrorism.

A European Institute for the training of imams

The President of the European Council also advocated the creation of a “European Institute for the training of imams, to ensure that imams are trained in Europe, to ensure that the primacy of civil law is accepted”, extending to Europe one of the measures envisaged in France.

The two leaders also mentioned the subject of fighters who have left to join the ranks of the jihadists and who are returning, for whom he wished “common monitoring strategies”. Clément Beaune reaffirmed the objective of increasing the staff of the European agency Frontex to 10,000 men against 1,500 currently.