A few more days to transfer your individual rights to training 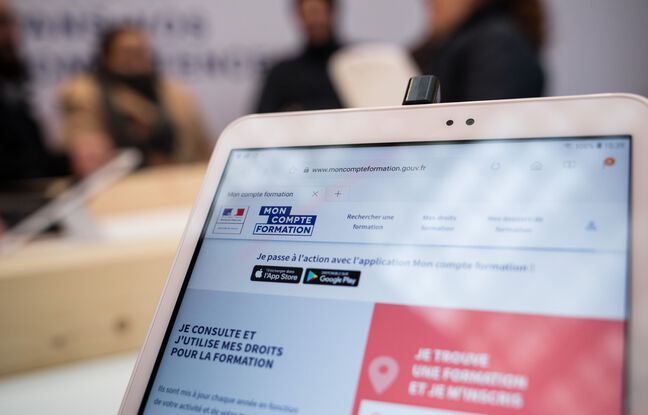 Initially scheduled for June 30, the deadline for transferring his individual training rights (DIF) to his personal training account (CPF) will be postponed “to the beginning of next week”, said Friday the director of social policies of the Caisse des Dépôts, Michel Yahiel. A favor and a little flexibility granted to employees by the government because of the influx of demands. There were “a million connections” Thursday to the computer platform managed by the Caisse des Dépôts, according to Michel Yahiel.

“It’s a matter of a few days, and we will probably close at the beginning of next week once we are sure that we absorb all the requests made to us,” assured Michel Yahiel. Enough to allow everyone to access the service. “The campaign will be closed in the course of next week, without drama, without difficulties, without particular losses (…) we put water on the fan and now everything is fine,” he insisted.

10,000 training purchases via the CPF on Thursday

Among these many connections, some specifically concerned the DIF, others the CPF, while employees have been assaulted in recent weeks by calls or SMS from organizations encouraging them to consume their CPF before June 30. “Yesterday [jeudi], we had 86,000 requests concerning the DIF, a million connections of which 920,000 were to concern the CPF, ”said Michel Yahiel. On June 29, there were 10,000 purchases of training through the CPF, while the record was previously 7,000.

Asked about fraud at the CPF, Michel Yahiel said that around 10,000 accounts had been affected out of 38 million, for an amount of approximately “ten to twelve million euros”. Some 80 administrative actions have been initiated, around twenty having so far given rise to either administrative or criminal litigation. “When you call you and say the word CPF, the first reaction to have is to hang up,” smiled Michel Yahiel.

According to figures from the Ministry of Labor communicated in mid-June, 6.33 million DIF meters in total had been entered on that date by their holder since 2015. For public officials, the transfer is automatic. The Caisse des Dépôts did not release a new figure on Friday, stressing that the requests received must be “examined” before being validated.