A first case detected in Sweden 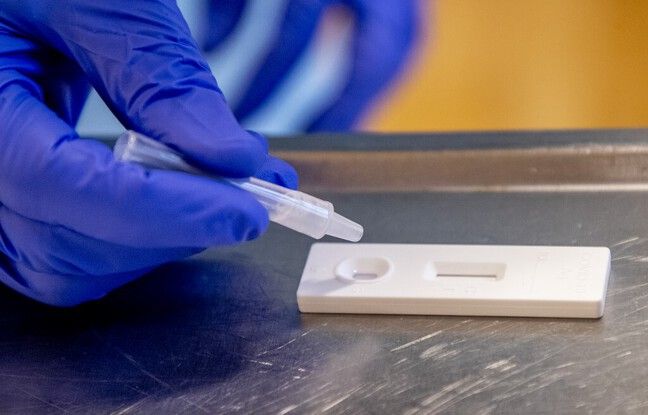 A first case of contamination with the new variant of the coronavirus circulating in the United Kingdom has been detected in Sweden, health authorities announced on Saturday. The variant was detected “on a person who has traveled from the UK,” the Swedish Public Health Agency said in a statement. This is “a first isolated case” in the country.

“It was not unexpected. We know that this variant has existed in the UK since September and that it has also been reported in other countries in Europe as isolated cases, ”explained Karin Tegmark Wisell, one of the officials of the agency, cited in the press release.

Flights from the UK suspended

Sweden extended the suspension of flights from the United Kingdom on Wednesday and until December 31 after the appearance of this new strain considered by the British authorities to be more contagious.

Confirmed cases of the British variant were also reported this Saturday in Spain (four cases), after the announcement on Friday of people infected in France, Germany and Lebanon. In Denmark, a neighboring country to Sweden, health authorities announced earlier this week that they had recorded a total of 33 cases of contamination by this same variant of the Covid-19 virus.

“The new figures indicate that there is now a societal infection in Denmark with the English variant. However, it is at a low level, ”said the Danish Institute for SSI diseases. The Danish authorities stress that they have better sequencing capacities than most other countries, and therefore a greater chance of identifying cases.