A German philosopher refuses the award of an institution, which “regrets” this decision 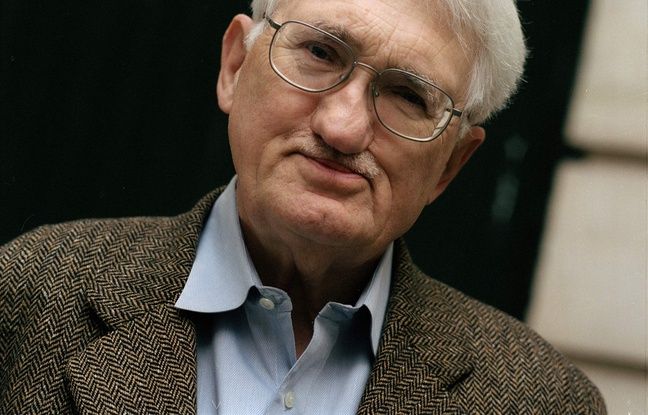 The organizers of the Sheikh Zayed Literary Prize, named after the founder of the United Arab Emirates federation, said on Monday that they regret the refusal of the famous German philosopher Jürgen Habermas to accept the title of “Cultural Personality of the Year” and the endowment. accompanying him. According to a statement sent on Sunday by its publishing house Suhrkamp to the German weekly The mirror, Jürgen Habermas said that accepting the prize and the endowment of one million dirhams (approximately 226,000 euros) was “a bad decision” and that it “put an end” to it.

“I had not been informed of the close link between the institution which gives the prize to Abu Dhabi and the political system” of the Emirates, a federation of seven hereditary principalities, he added. “The Sheikh Zayed Literary Prize regrets the decision of Mr. Jürgen Habermas (…) but respects it,” the institution said in a statement.

“The award embodies the values ​​of tolerance, knowledge and creativity while building bridges between cultures, and it will continue to fulfill its mission in this direction,” she added. Each year, the institution awards awards for a total of 1.58 million euros.

One of the most influential intellectuals of his generation, Jürgen Habermas, 91, was named “Cultural Personality of the Year” on April 30, “recognition for his long career spanning more than half a year. century ”. A rich Gulf country, the United Arab Emirates are regularly accused by NGOs of human rights violations, hostility towards freedom of expression and intolerance of any political opposition.