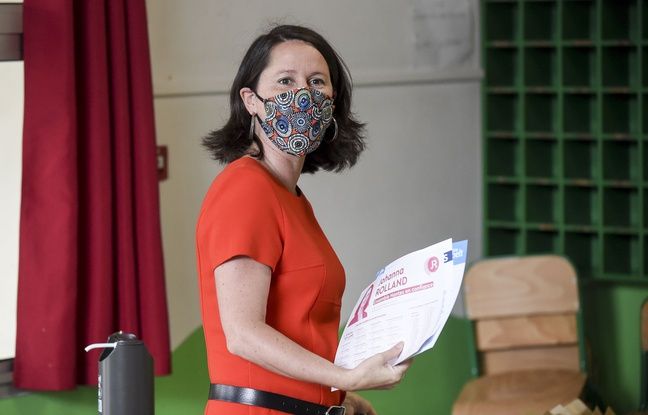 The government and the large metropolises, grouped together in the urban France association, announced Thursday that they had concluded an “method agreement” around economic recovery, which should make it possible to mobilize an envelope of 10 billion euros.

Jean Castex will formalize this agreement in Nantes on Friday with Johanna Rolland, mayor (PS) of the city and president of urban France. It will then be broken down into a multitude of local contracts (known as “ecological recovery and transition contracts”), such as the one that will also be initialed on Friday between the Prime Minister and the metropolis of Nantes. This “method agreement” underlines “the major responsibility of large towns, agglomerations and metropolises in relaunching” and identifies several priority axes.

First of all the economy, the State and the metropolises committing to “several concrete actions” such as promoting the fabric of “proximity” (trade, crafts, tourism, etc.), “working on an industrial reconquest system adapted to large urban territories ”or to promote the social and solidarity economy or short circuits.

In the social field, the metropolises will be able to experiment with “actions for the integration of young people and the fight against student precariousness”, and strengthen their involvement “in the direction of the political districts of the city”. On the ecological side, the State and metropolises must coordinate better on “the thermal renovation of buildings”. And will be implemented “a new bonus of 30,000 euros per vehicle for the acquisition of electric and hydrogen buses by urban communities”.

“Sacred Union in the face of the crisis”

The 10 billion euros envelope includes already known credits, resulting from the recovery plan (6.5 billion), the last interministerial committee of the city (2.3 billion), or dedicated to urban mobility (1.3 billion). billion). On Friday, Jean Castex will for example visit a wastewater treatment plant that takes advantage of sludge to produce biogas, which will soon be reinjected into the city gas system in the form of biomethane. The future works planned in this station will benefit from funds coming from the relaunch contract signed on Friday.

Alongside Johanna Rolland, the Prime Minister also wants to illustrate the “symbolic dimension of the sacred union in the face of the crisis”, by showing that “the cleavages, the usual recipes have no place,” he said. -on still argued at Matignon.