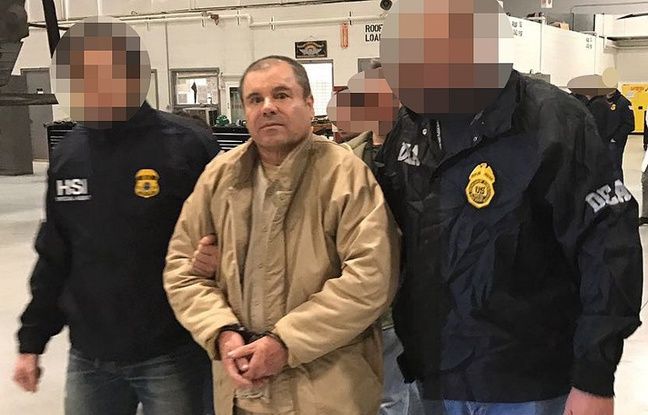 The Mexican government is going to put a lottery into play on a house from which drug lord Joaquin Guzman, known as “El Chapo” had fled in 2014, since sentenced to life imprisonment in the United States. The home, located in Culiacan, the capital of the northeastern state of Sinaloa, is estimated at 3.6 million pesos ($ 184,000), according to the National Lottery website.

It is part of a set of prizes put into play on September 15 by the government for a total of $ 12.5 million. On February 16, 2014, El Chapo fled through a tunnel under the building. He was arrested six years later in Sinaloa State and sent to a high security prison from which he escaped.

In jail in Colorado

In 2016, he was arrested again and extradited the following year to the United States where he was sentenced in July 2019 in New York to life imprisonment. He is serving his sentence in a high security Colorado prison. He was for years considered the most powerful drug trafficker in the world.

The government of left-wing President Andres Manuel Lopez Obrador had previously tried to auction off his house and other seized property from organized crime, but without success. Manuel Lopez Obrador then declared that the money collected would be spent on education and health. The government will also bring into play a house in the upscale neighborhood of Pedregal, in southern Mexico City, which was owned by Amado Carrillo, the late Juarez cartel leader.