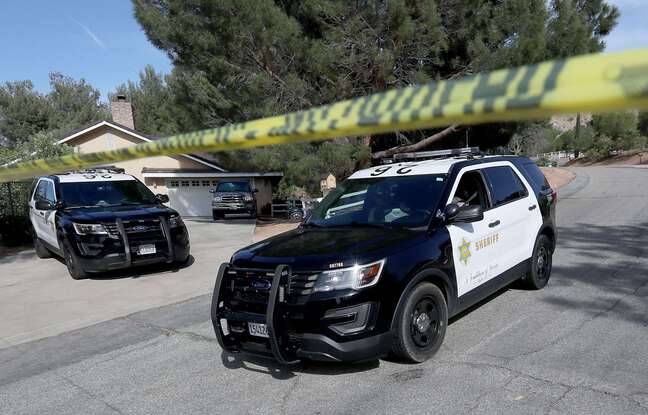 A family was surprised to discover on Saturday morning a yawning abyss in a field a few meters from their house in Santa Maria Zacatepec (Mexico). The Sanchez heard a noise similar to a detonation which they initially took for that of a thunderclap, reports Luxembourgish media RTL. On leaving their home, they found that a huge circular hole several meters in diameter had formed.

Amazing! For the fourth consecutive day, the sinkhole that originated in the fields of the Santa María Zacatepec community continues to grow. pic.twitter.com/j0uRHIB5R4

The giant water-filled cavity has grown steadily since. The next day, she was already about thirty meters. The diameter of the chasm reached 80 meters on Monday. The evolution of the natural phenomenon worries the scientists, the residents of the surroundings, and in particular the Sanchez. The hole has indeed come dangerously close to their home.

They are all the more concerned as they are not from the region. “We have nothing,” explained Heriberto Sanchez. “We have no relatives. We are alone “. Local authorities have advised the population not to approach the cavity for their own safety. In fact, pieces of earth regularly come off the edges of the hole. Officials promised that residents affected by the phenomenon would be compensated.

Miguel Barbosa, governor of the Mexican state of Puebla, said the hole “will widen until nature decides otherwise, when the water stops exerting pressure.” To explain the formation of the sinkhole, scientists have put forward the hypothesis of a change in the composition of groundwater or the existence of a geological fault there.