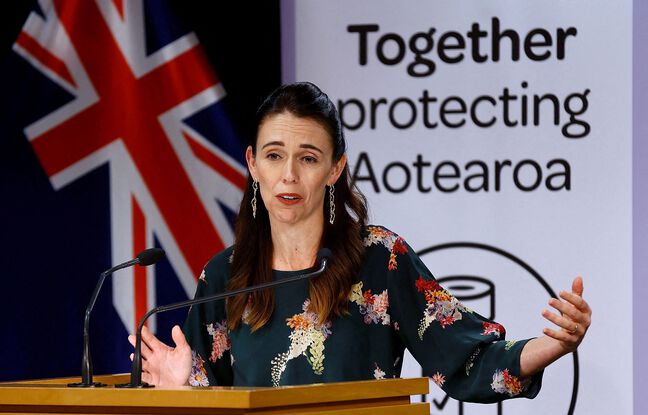 It is a new contamination with the coronavirus which has the particularity of underlining the difficulty of again authorizing travel without quarantine. New Zealand health authorities confirmed on Thursday the appearance of a local case in Auckland. The person who tested positive for Covid-19 is a security guard working in a hotel where New Zealanders are quarantined upon their return from abroad.

This announcement comes especially two days after the decision to open a “bubble” with Australia in which nationals of the two countries will be able to travel again. No containment of the largest city in the country or any change regarding the opening of this future “bubble” does not seem to be considered for the moment. Prime Minister Jacinda Ardern, however, announced the immediate suspension of flights from India, where most carriers of the virus have arrived in recent weeks.

The “bubble” between New Zealand and Australia is due to open on April 19, more than a year after the South Pacific archipelago closed its borders due to the pandemic. Since then, the two countries have largely contained the epidemic, only sporadically recording a few outbreaks of contamination quickly brought under control with the implementation of short local confinements.

The authorities have however indicated that in the event of the appearance of a certain number of cases of Covid-19, they could suspend “the bubble”. Residents who have decided to travel to the neighboring country could suddenly find themselves forced to carry out an expensive quarantine on their return.

New Zealand currently has 95 active cases of Covid-19: the security guard as well as 94 other people arriving from abroad who tested positive on arrival. All were placed in a special quarantine center. Most of those who tested positive are returning travelers from India via Dubai. The Prime Minister said the suspension of entry into New Zealand for arrivals from India will be in effect from April 11 to 28.