A multitude of companies threatened by a “sophisticated” cyberattack 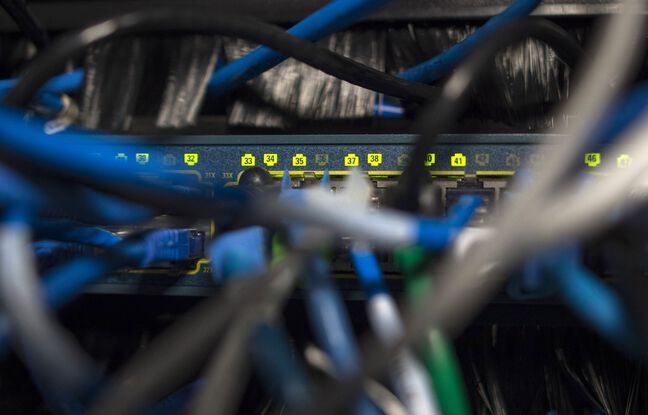 A big blow. Hackers have attacked US company Kaseya to demand ransom from potentially more than 1,000 companies through its software, with the first direct consequence of closing 800 stores in Sweden. The attack has indeed paralyzed the checkouts of Coop Sweden, one of the largest supermarket chains in the country, which had to suspend its activity on Saturday. It is difficult at this time to estimate the extent of this ransomware attack.

Also called “ransomware”, this type of computer program exploits security holes in a company or an individual to cripple their computer systems and then demand a ransom to unlock them. Kaseya, who described the cyberattack as “sophisticated”, assures that it was confined “to a very small number of customers”. Friday evening, the company explained that it realized a possible incident on its VSA software at midday on the American east coast, just before a weekend extended by a public holiday on Monday.

The CISA “is closely monitoring the situation”

The company estimated that “less than 40 customers worldwide” were affected. But the latter themselves provide services to other companies. According to the computer security company Huntress Labs, “more than 1,000 companies” have been affected by this ransomware. Based in Miami, Kaseya provides IT tools for small and medium-sized businesses, including the VSA tool to manage their network of servers, computers and printers from a single source. It claims more than 40,000 customers.

The US Agency for Cybersecurity and Infrastructure Security (CISA) “is closely monitoring the situation,” said Eric Goldstein, head of cybersecurity within the organization. “We are working with Kaseya and we are coordinating with the FBI to carry out awareness actions with victims likely to be affected,” he added in a message sent to AFP.

Ransomware attacks have become frequent and the United States has been particularly hit in recent months by attacks affecting large companies such as the meat giant JBS and the oil pipeline operator Colonial Pipeline, as well as local communities and companies. hospitals.