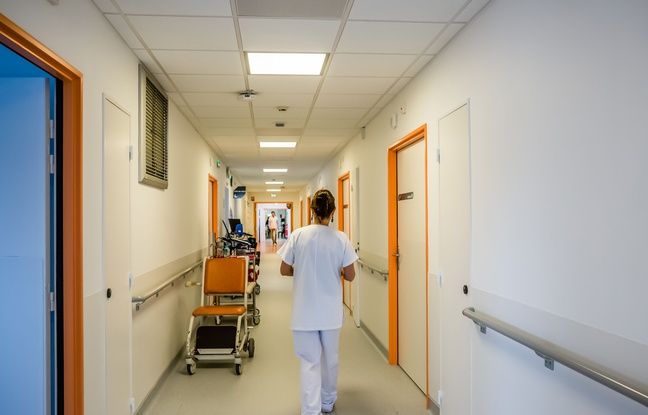 A Peruvian court on Thursday asked the Ministry of Health to “respect” the request for euthanasia of a forty-something suffering from an incurable and degenerative disease. This is a first in Peru, a predominantly Catholic country. In Latin America, only Colombia has authorized euthanasia since 1997 under certain conditions. In Mexico, the so-called “good death” law authorizes the patient or his family to request that life not be prolonged by artificial means, while in Uruguay the parliament is debating a bill on euthanasia.

A fight for freedom

In its expectations, the Lima court asks the Ministry of Health to “respect the decision” of Ana Estrada Ugarte, 44, to end her life under medical assistance. The decision, which can be appealed, specifies that “euthanasia should be understood as the action of a doctor to provide directly (orally or intravenously) a drug intended to end life “, According to the judgment published on the Internet.

” The goal is reached. I feel immense joy, ”Ana Estrada Ugarte responded to the RPP television channel after learning of the decision. “It was always clear in my head that when that moment came I was going to feel free. I feel free. It is a question of the right to liberty. This is the fight I have fought for all this time, ”she added.

“Exhausted by the simple act of swallowing”

According to her, “the question is not to want to die or to defend death, on the contrary. It is until the last chapter of my life to be in accordance with my way of thinking and to be able to make the decisions myself ”. Ana Estrada Ugarte, psychologist, has suffered from incurable and degenerative polio since the age of 12. She experienced complications from 2015, must remain bedridden and needs assistance in all daily activities.

Recently questioned by the newspaper Peru 21, she had declared to be “exhausted by the simple fact of swallowing”. “My body keeps deteriorating. Every day I lose more and more strength. I depend on a life support device. I need a state guarantee to choose when and under what conditions to die, ”she said.

Deputy Health Minister Percy Minaya simply acknowledged that euthanasia is “a controversial subject” and hid behind the fact that his ministry “has not yet been officially informed”. This court decision, seized in February 2020, implies the “non-application of article 112 of the Peruvian Penal Code” which prohibits assistance at the end of life. In its judgment, the court considers that refusing assistance at the end of the patient’s life infringes “her rights to dignity, autonomy, her free choice as well as her right not to be subjected to harms. cruel and inhuman treatment ”.