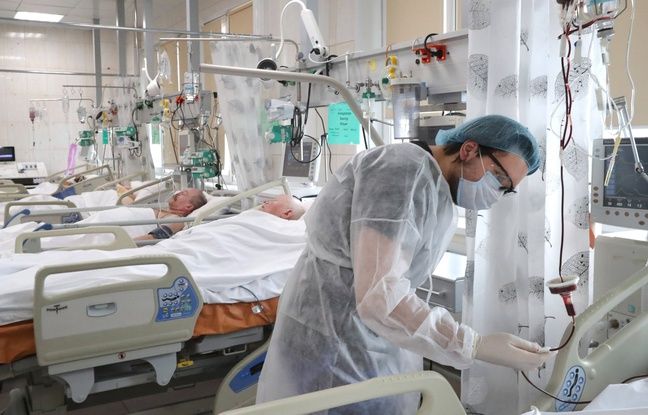 As Europe saw a decline in the number of cases linked to the coronavirus, the regional management of the World Health Organization (WHO) announced on Thursday a further rise in infections. “We are seeing a resurgence in Central and Eastern Europe. New cases are also increasing in several Western European countries where rates were already high, ”WHO European Director Hans Kluge told a press conference.

In fact, last week, new cases of Covid-19 in Europe increased by 9% to reach just over a million, according to the regional branch of the WHO, which brings together around fifty European countries and up to in Central Asia. “This ends a promising six-week drop in new cases, with more than half of our region registering an increasing number of new infections,” said Hans Kluge.

“Need to expand our vaccine portfolio”

For the UN official, Europeans must “go back to basics” to fight against the virus and its variants, using the tools in force and speeding up vaccination. “We need to expand our vaccine portfolio,” he insisted.

Of the 53 countries in the WHO European region, 45 have started their vaccination campaign. According to official data compiled by AFP, in the European Union, 2.6% of the population received two doses of one of the Covid-19 vaccines and 5.4% received at least one dose.