A Rouen victim of a stroke, her repatriation estimated at 92,000 euros 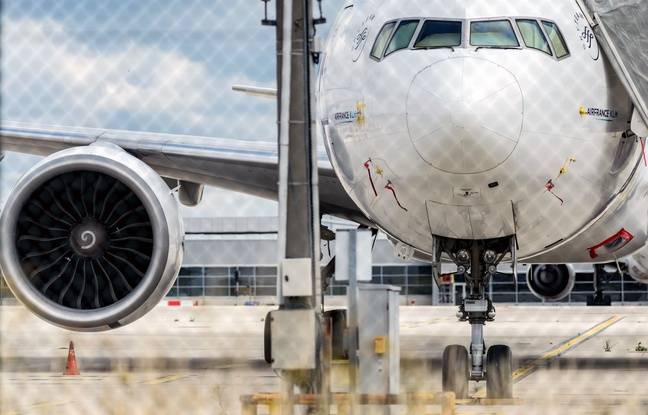 After his mother suffered a double cerebrovascular accident (stroke) in the Dominican Republic, Jérémy Glachant learned that it was necessary to pay 92,000 euros to repatriate her to France. In addition to this sizeable financial constraint, a doctor told her that she could not return before a period of three months, by the time she recovers from her two strokes, report our colleagues from 76 news.

It was in 2015 that Marie-Josée decided to leave Rouen (Seine-Maritime) to take advantage of her retirement in the Dominican Republic for a few years. After spending many good years in the sun, she told her son that she would return in July 2021. But, this Wednesday, November 11, an accident changed everything.

“I don’t quite know what to decide”

The 60-year-old was admitted to intensive care after a double stroke. “I managed to see her via Whatsapp, she is very tired, she still feels paralysis and has great difficulty speaking. Our exchanges are very short, because it does not last long, ”Jérémy Glachant told local media.

In addition to worrying about her mother’s state of health, there are administrative and financial problems. The biggest difficulty concerns his repatriation to Rouen. It will not only be necessary to wait for an incompressible period of three months, but above all to pay no less than 92,000 euros… “I absolutely do not have this sum. Apparently it would be cheaper if we decided to repatriate to Guadeloupe, I admit that I do not really know what to decide for the moment, ”slipped the son, distraught.

A fund of support launched

For his part, he cannot go there, he has to work and take care of his family. He tries to organize the departure of a cousin and to find people there who can take care of his mother. A Leetchi kitty was launched by a former colleague of Marie-Josée.

But today, Jérémy Glachant wishes to alert more widely: “My approach is also to warn people who, like my mother, in all good faith, do this kind of project without perhaps measuring all the consequences in the event of health problem. “