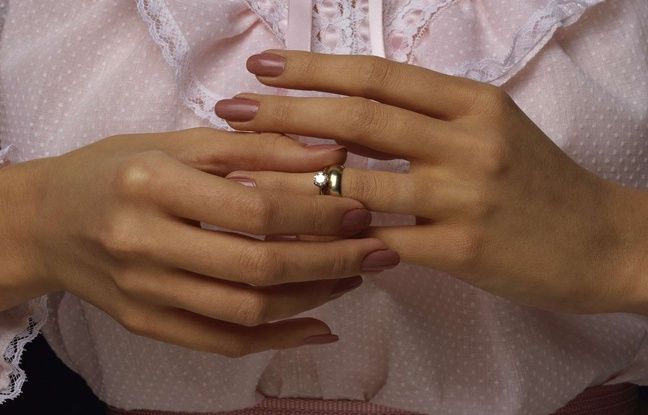 To limit the number of divorces decided on a whim, the Chinese government has put in place from January 1, 2021, new regulations establishing a 30-day cooling-off period between the request and the formalization of the divorce. But the measure did not have the desired effect, on the contrary, reported the New York Times Friday.

The couples concerned have indeed rushed in numbers to validate their divorce before the entry into force of this rule.

An increase in divorces at the end of 2020

Thus, many disunited couples have decided to speed up their efforts to escape the mandatory wait. Nationally, the number of divorces pronounced during the last three months of 2020 increased by 13% compared to the same period in 2019. In Beijing, the increase even reached 36%, against 26% in Shenzhen. Shanghai recorded a 53% increase in the last two weeks of 2020.

The addition of this period of reflection to the Chinese Civil Code was intended to reduce the phenomenon of early divorce “in a systemic way”, explained to Legal Daily lawyer Long Jun, who helped draft the law. “Some couples quarreled in the morning and divorced the same evening,” according to this expert.

Several other countries have already introduced such measures. These are supposed to promote a possible reconciliation and exchanges on the financial aspect of a separation or the custody of children. In China, however, the new regulations are not always well accepted by the population.

Many saw it as an intrusion by the state into the privacy of citizens. Others highlighted the danger that the measure represented for victims of domestic violence. The law provides for the termination of the divorce proceedings in the event of withdrawal of one of the two spouses.