A student claims to have been tortured in prison, an investigation opened 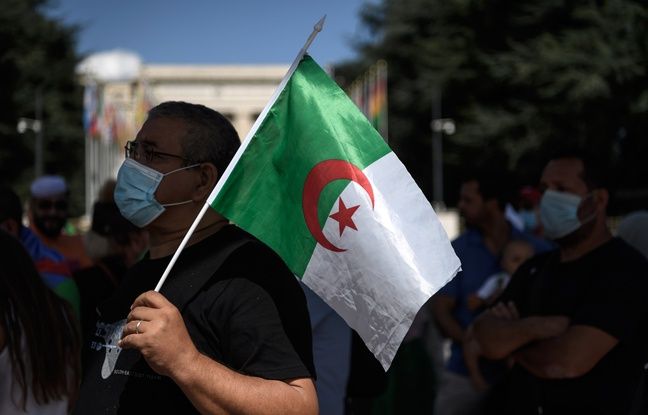 The general prosecutor at the court of Algiers ordered this Sunday the opening of an investigation after the testimony of an Algerian student pro-democracy who claims to have been tortured by members of the security services.

Walid Nekkiche, 25, who remained in administrative detention for over a year, said he was “sexually, physically and verbally assaulted” by members of the security services while in police custody. A trying testimony that aroused great indignation in Algeria.

“I lived through hell (…) I endured a lot during these fourteen months in prison and especially the six days spent at the Ben Aknoun barracks” in Algiers, Walid Nekkiche said on Saturday in the French-speaking daily. Freedom.

Following the large mobilization around Walid Nekiche, victim of torture during his custody, the prosecution finally ordered the opening of an investigation. The LADDH takes note and announces that it will continue to closely follow this case until the trial so that justice is done pic.twitter.com/nMx5c5vsHr

The young man was released on February 2 after being sentenced to six months in prison for “distributing and possessing leaflets to harm the interests of the country”. The six-month sentence had already been covered by the length of pre-trial detention.

During his trial, the prosecutor of the court of Dar El Beida in Algiers had requested life imprisonment against the student, prosecuted for “conspiracy against the State”, “attacking the integrity of the national territory” and “incitement of the population to take up arms ”.

Walid Nekkiche was arrested on November 26, 2019 in Algiers during a weekly march by students of the “Hirak”, the anti-regime and pro-democracy protest movement born in February 2019 and suspended since the health crisis.

“Pending a new fair and impartial trial, the Algerian League for the Defense of Human Rights will continue to closely monitor this case until the truth is established and justice is done”, reacted his vice-president Saïd Salhi.