A third of municipalities plan to increase property tax this year 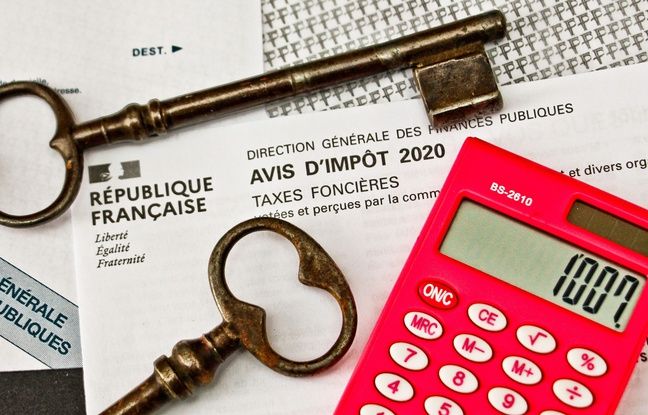 “We have a third of the communities which plan to increase the rates of the property tax in 2021”, affirmed the secretary general of the Association of the mayors of France (AMF), Philippe Laurent, during the presentation to the press of the results of a survey conducted with the Banque des Territoires. “We estimate that the increase in the property tax rate will be on average for all municipalities from 2 to 3%,” he added, recalling that this tax is the last fiscal lever available to municipalities.

Philippe Laurent, mayor (UDI) of Sceaux (Hauts-de-Seine), estimated that this tax increase was the consequence of the revenue losses suffered by the municipalities during the first confinement which “were not completely offset by the State ”. According to him, the gradual abolition of the housing tax since the start of Emmanuel Macron’s five-year term “is not fully compensated either”.

Despite these revenue losses, “the majority of the communities questioned expressed their desire to continue their support for the recovery and to maintain their investment forecasts”, underlines the AMF study, which requests the support of the State. “The government did not understand that our communities were local economic agents who contribute to the creation of value and wealth”, regretted Antoine Homé, mayor (PS) of Wittenheim (Haut-Rhin), who co-chairs with Philippe Laurent from the AMF’s local finance and taxation committee.

Relations between the mayors and the State have given rise to many frictions since the announcement of the gradual abolition of the housing tax and the more recent one of the reduction in production taxes that they collected, despite the commitment state to compensate for lost income.