A tourist season even darker than that of the Erika 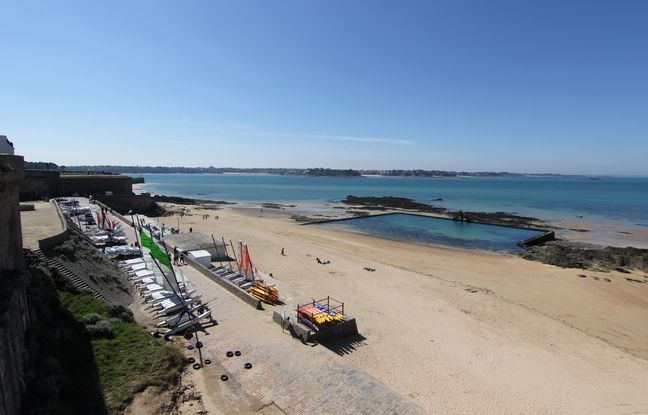 We “celebrated” the anniversary of its sinking a little over a year ago. On December 12, the Erika came to die off the French coast and vomited its thick heavy fuel oil over southern Brittany. Occurring twenty-one years ago, this oil spill had disastrous consequences on Breton tourist frequentation in 2000. Since that date, the region had seen its attendance stagnate around 100 million overnight stays. A valid observation in “the world before” which was naturally swept away by the health crisis. The fourth largest tourist region in France, Brittany has seen the number of overnight stays drop to 78 million in 2020, its worst total since the birth of the Tourism Observatory twenty years ago.

Behind this drop of more than 20% in regional attendance are hiding significant disparities. If the summer period was better for Brittany, relatively untouched by the epidemic and perceived as a safe destination, the rest of the year was much more complicated. “It was not until the beginning of July to see a real upturn in tourist attendance, even if it remained lower than that usually observed at this time of year (-6% compared to 2019)” , specifies the regional tourism committee.

“An unprecedented situation over the past twenty years”

The problem with the 2020 season is that it will have been abnormally short and that attendance slowed down from mid-August. The All Saints’ Day holidays “made it possible to cushion the situation in October” but the announcements of containment and curfews ended the sector, especially as the crisis affected all territories. “An unprecedented situation over the past twenty years, even after major events such as the Erika”, notes the Regional Tourism Committee. If the Bretons were very numerous to “stay in the country”, the outside visitors were sorely missed. In particular the British clientele, used to crossing the Channel but who could not benefit from it this summer.

Hotels have seen their attendance plunge by almost 40%, as have campsites, and even AirBnb type rentals have been affected. Result ? The loss of economic benefits for the sector ranging between 1.5 billion and 1.8 billion euros, according to initial estimates. A very heavy figure which adds to the uncertainties of a sector in turmoil. The only point of satisfaction: frequentation of greenways and cycle routes, which continues to grow. Undoubtedly an axis to be developed.