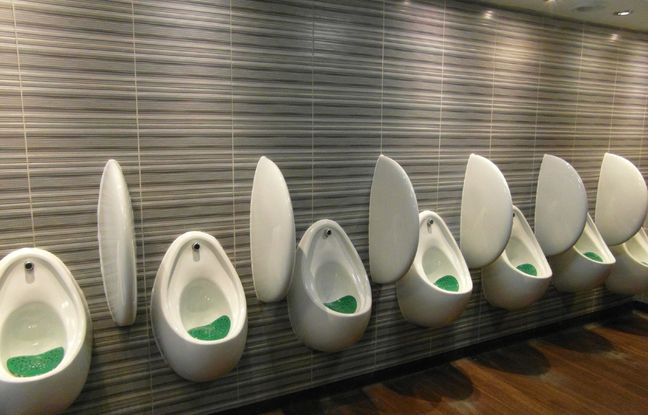 Britons Amber Probyn and Hazel McShane developed women’s toilets in the form of semi-private urinals. They named their creation “Peequal”, a cross between the English words “urine” and “equal”, reports The Guardian.

The project was born when the two inventors noticed the additional difficulties encountered by women to use the toilet during large gatherings. They spent several summers working at music festivals and witnessed the long queues in front of the toilets. A woman’s wait time is on average 34 times that of a man, according to a study.

OMG, did not know about this 1:10 ratios of toilets to men urinals. Eye opening article! https://t.co/YVMtQzLBaD

The phenomenon is partly explained by a ten times higher number of toilets for men. For the same surface area, it is indeed possible to offer more urinals than individual cabins equipped with a toilet. The time of use of the latter is also more important. On the strength of these observations, the two Britons imagined a system of urinals adapted to women, arranged in a circle to occupy as little space as possible.

A prototype of their creation was installed at the Comedy Garden festival in Bristol. According to the inventors, Peequal allows a passage to the toilet six times faster than before. The device hides the lower part of the body. It limits the risk of accidental splashing and handling with the hands.

The two Britons have also added a place to put their clothes. Mastering the device requires a little practice but the game is worth the effort “when you have had several drinks and you find yourself standing in line for fifteen minutes,” said Amber Probyn.