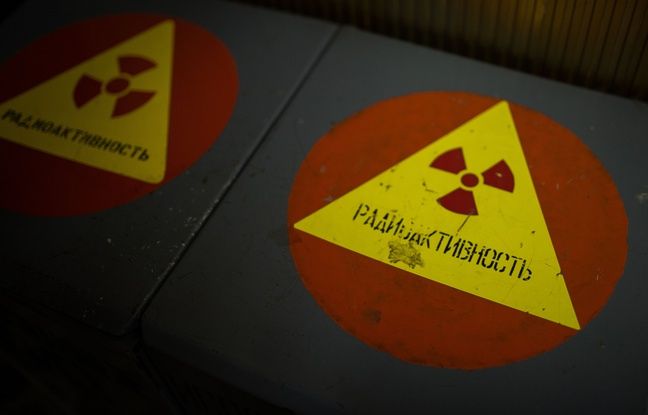 Researchers are worried about the increase in nuclear fission reactions within the Chernobyl plant, whose reactor exploded on April 26, 1986. Indeed, 35 years after this nuclear disaster, sensors reported an abnormal situation at the Chernobyl plant. within the concrete screed which envelops the reactor, reports Europe 1. The sensors which are placed above the sarcophagus which envelops the building revealed an abnormal rate of neutrons which are emitted by a mixture of debris and radioactive material. However, this rate has increased by 40% since 2016.

A problem related to water infiltration?

According to some specialists, this abnormal activity could come from water infiltration within the reactor. “Water, on the neutrons, will have the capacity to modify their energy and facilitate all these multiplication phenomena. This is why one of the questions that arise today is whether there are variations in humidity which cause this neutron multiplication capacity to increase or not ”, declared Igor Le Bars. of the Institute for Radiation Protection and Nuclear Safety (IRSN).

No fear of another explosion

The problem lies mainly in the inability to know with precision what is happening inside the sarcophagus which surrounds the reactor which had been disembowelled since the accident of 1986. “In any case, we do not fear an explosion that would degrade the structures of what remains of the plant and in particular of the sarcophagus. On the other hand, it is obvious that this phenomenon, if it does indeed correspond to a resumption of the nuclear reaction, will make dismantling operations even more difficult and complex, because the level of irradiation will be even higher ”, explained Jean- Christophe Gariel, Deputy Director of IRSN.

Faced with this phenomenon, the Ukrainians will first strengthen their measuring device before possibly using substances that absorb neutrons.