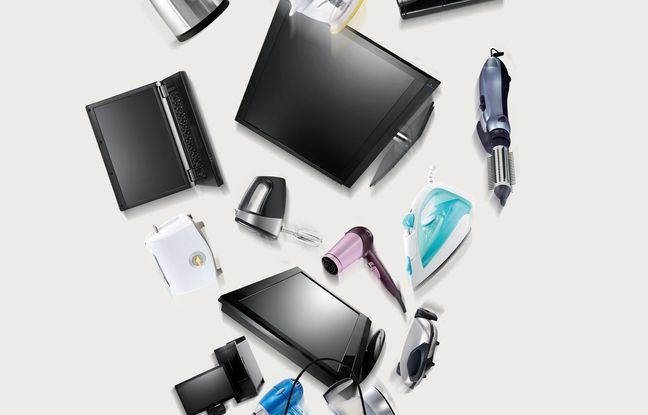 In parallel with technological progress, more and more consumers are tempted to rent their high-tech equipment rather than buy it, in order to renew it regularly. Formerly reserved for the automotive sector, long-term rental, called LLD, thus makes it possible to have a 4K television or the new iPhone for monthly rents paid over a fixed period. At the end of the term, the device must be returned, in perfect condition, before moving on to another contract.

Beyond a (questionable) practice of overconsumption, LLD poses above all a real financial problem. Because contrary to what one might think, this rental does not save money. In a study published in early 2020, the consumer association UFC-Que Choisir did not mince words by qualifying this type of contract as a “real economic pit”. And it is the Court of Auditors which, more recently, has gone in the same direction.

The State called on to better protect consumers

In its annual public report 2021, the high financial court describes the LLD as “a very binding commitment over several years, for questionable economic interest and with insufficient prior information”, especially since it is “accessible to all customers without a credit check ”.

In detail, the authority for example estimated that a television sold for 283 euros in cash actually cost 53% more in long-term rental. In addition, nothing makes it possible to realize the importance of the final sum since no summary of the rents is offered during the contract. To top it off, any early termination of the offer requires payment of all monthly installments, with no possibility of exemptions, while delays are accompanied by interest “close to the wear rate”. The Court of Auditors called on the state to strengthen legislation to protect consumers.