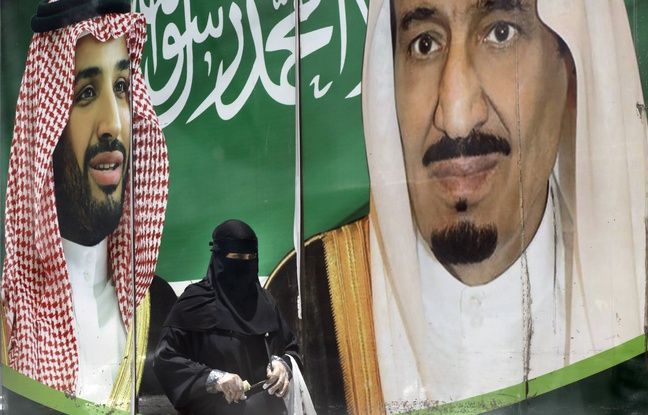 Saudi Arabia has denied “unfounded” espionage accusations after the publication of a shock investigation claiming that several countries had used Israeli software Pegasus to monitor journalists and human rights activists, among others. “An official has denied allegations in the press that an entity of the kingdom used software to monitor communications,” said the official SPA press agency on the night of Wednesday to Thursday, without specifying the name of the software. in question.

According to this source, whose name and status have not been specified, “these allegations are unfounded”, and Saudi Arabia “does not approve of this kind of practice”, added SPA. Saudi Arabia is among the countries where Pegasus software has been used to monitor journalists, politicians, human rights activists and business leaders, according to a survey released last week by a consortium of 17 international media, including French dailies The world, british The Guardian and american The Washington Post.

Opponents of the regime hunted down

The Israeli company NSO markets the Pegasus spyware which, once inserted into a smartphone, can recover messages, photos, contacts and even listen to calls from its owner. NSO, regularly accused of playing the game of authoritarian regimes, assures that its software is used only to obtain information against criminal or terrorist networks.

Saudi Arabia has been waging a relentless crackdown on dissidents and human rights activists, especially since Crown Prince Mohammed bin Salman took the de facto reins of power in 2017. The kingdom is regularly accused of stalking opponents on the networks social networks, or even to have infiltrated moles within Twitter. The US Department of Justice has accused two former employees of the social network of spying on behalf of the Saudi government.