Acquitted, the ex-president continues “his magnificent movement” for “the greatness of America” 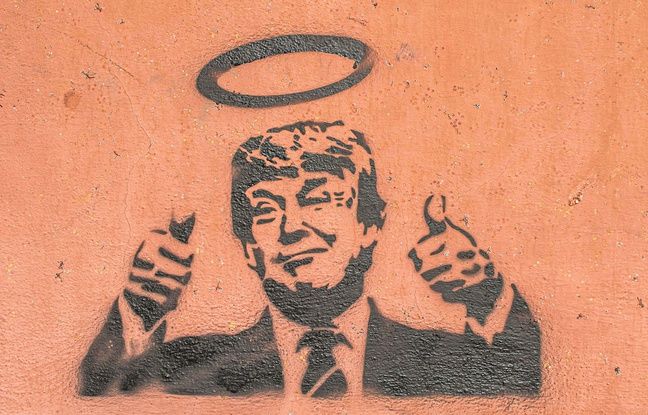 The suspense was very weak, and will not have lasted long. As expected, former US President Donald Trump was acquitted on Saturday evening by the US Senate, which had been on trial since the start of the week for “incitement to insurgency”. At issue: the scenes of riots at the Washington Capitol on January 6, while he was still in office.

Escaping for the second time an impeachment, the Republican hastened to react. In the minutes which followed the verdict of the Chamber, the businessman once again posed as a victim, denouncing in a press release a “witch hunt”.

He then addressed his supporters. : “Our magnificent, historic and patriotic movement, Make America Great Again, has only just begun”, affirmed the one who can therefore today, in so far as technical circumstances, be represented in 2024.

“In the months to come, I will have a lot to share with you and look forward to continuing our incredible journey for America’s greatness,” he added.