Activity held up better during the November reconfinement than in spring, according to Dares 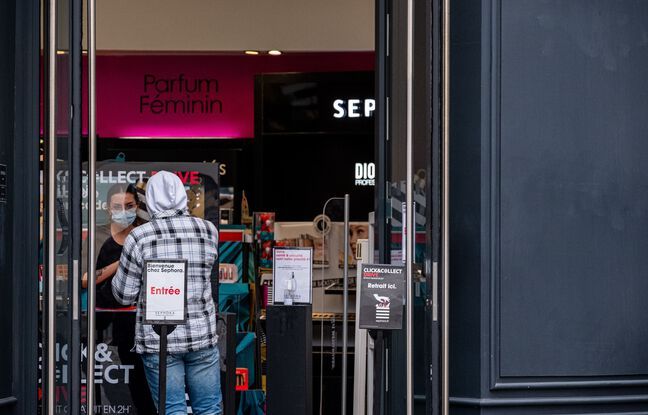 Activity held up much better during the reconfinement in November than in the spring, with significantly fewer employees on short-time work and a concentrated impact on the sectors affected by the restrictions, according to a Dares study on Wednesday.

In November, 39% of employees worked in a company whose activity has declined, and 4% in a company where it has been stopped. The degradation is “significant” compared to October (32% loss of activity and 1% shutdown) but “much less marked” than during the first containment (80% loss and 12% shutdown in April) , notes the statistical service of the Ministry of Labor in this monthly survey. The most affected sectors remained accommodation and food services, “other service activities” which includes the arts, entertainment and recreation, and to a lesser extent businesses, including “non-essential” ones closed until November 28.

In November, 2.9 million employees would have actually been in partial activity (16% of the private sector), after 1.8 million in October. This is a strong increase (+ 64%) but very far from the peak in April (8.4 million) with also fewer non-working hours (80 on average per employee). Logically, this increase was the strongest in trade (+374,000, more than double compared to October). By contrast, unlike in the spring, recourse to partial activity in industry and construction remained low.

“The economic sectors were not taken by surprise as in the spring, companies were better prepared”, especially at the level of health protocols, commented the Minister of Labor, Elisabeth Borne to AFP. “Even in the shops, we are much lower than in the spring in partial activity, we went from 1.5 million employees to 685,000”, she notes, seeing the consequence of the development of “click and collect ”.

As a consequence of this lesser use of partial activity, the number of employees on site was almost twice as numerous (59%) as during the first confinement, with a slight decrease compared to October (65%). The share of employees working from home (on average on a given day during the week of November 23) is approaching spring levels (23%, after 15% at the end of October, against 25% in March and April). “In teleworked hours, we are not far from March and April. Employees and companies have really played the game, ”said Elisabeth Borne.