After a year of closure, theaters allowed to reopen in New York 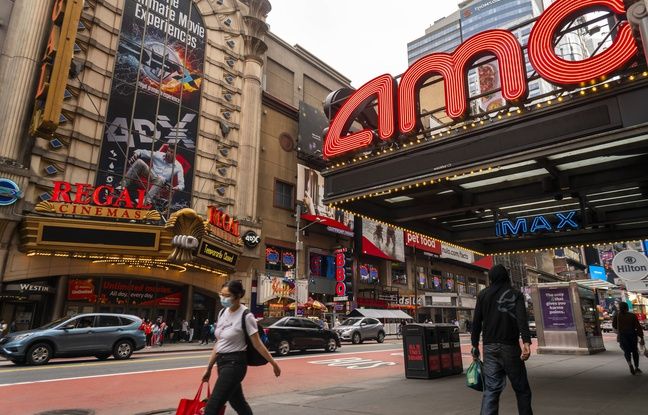 Film lovers will have the right to return to the cinema in New York. The theaters will be able to reopen there on March 5, almost a year to the day after their administrative closure due to coronavirus, New York State Governor Andrew Cuomo announced on Monday.

The authorities still attached conditions to this measure. The reopening will be done with a maximum gauge of 25% of the usual capacity and a limit of 50 spectators per room, said the governor.

It’s a breath of fresh air for the film industry in the United States, deprived of its two largest markets, Los Angeles and New York. In New York, theaters have been closed since March 17, 2020, by decree of the mayor, Bill de Blasio. The city is now aligned with the rest of the state, where theaters were allowed to reopen in mid-October.

However, some cinemas in the rest of the state have decided to remain closed, believing that a reopening would not be economically viable. The low gauge, restrictions on the sale of food and drink, as well as the absence of films likely to attract viewers, have thus dissuaded several operators from taking the plunge.

The release schedule has been shaken up by Hollywood studios which have postponed the arrival of most big budget movies. Disney and Warner maintained a few titles, but opted for a simultaneous release, as with Raya and the last dragon, which will arrive in theaters and on the Disney + platform in early March.

There are currently no plans to reopen in Los Angeles. In San Francisco, the country’s third largest market, the authorities authorized the reopening in October, but many operators have chosen to remain closed, deeming the conditions imposed too disadvantageous economically.