After Apple, Google also decides to reduce its commission on Play Store applications 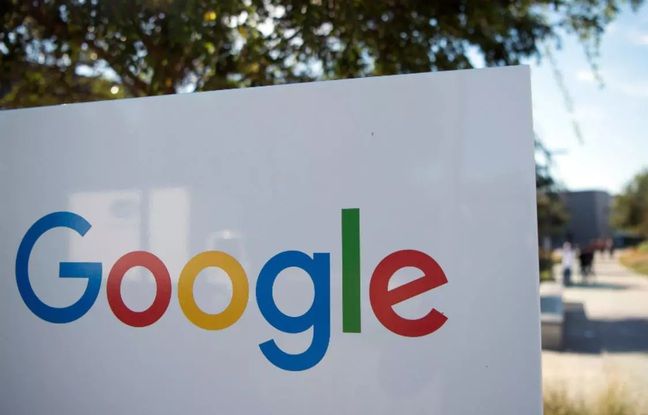 Under pressure for several months, the Mountain View firm has just announced that it will reduce its commission on digital applications and services sold through the Play Store. For now, Google is allowing itself 30% on the sale of digital goods and services made through its platform, but as of July 1, 2021, this commission will increase to 15% “for the first million dollars of revenue that any developer wins every year, ”says Google.

This decision comes a few months after that of Apple, also very criticized vis-à-vis its commission on the App Store. Last November, the firm at the apple had indeed announced that it would reduce to 15% its commission on the income generated by the sale of applications and services via its store. A favor given only to developers whose annual income did not exceed one million dollars.

To make a good impression

Google is therefore following Apple’s example, but is doing somehow better since its policy will apply to all developers, regardless of their annual turnover.

Thanks to this new policy, companies will be able to “expand at a critical phase of their growth by hiring more engineers, expanding their marketing team, increasing the capacity of their server, etc.” Enthusiastically Sameer Samat, vice president of product management at Google.

It is difficult not to make a link between this decision and the criticisms that Google and the Play Store have been subject to for several months. Google – but also Apple – is indeed very criticized vis-à-vis its commission on the sales of apps and services on the Play Store, described as abuse of a dominant position by some. Critics that have pushed several American states, as well as the European Commission to look into the issue. Google would therefore seek to be seen while waiting for the end of the various investigations to which it is the subject.