After more than three years in prison, a Frenchman acquitted in Hong Kong 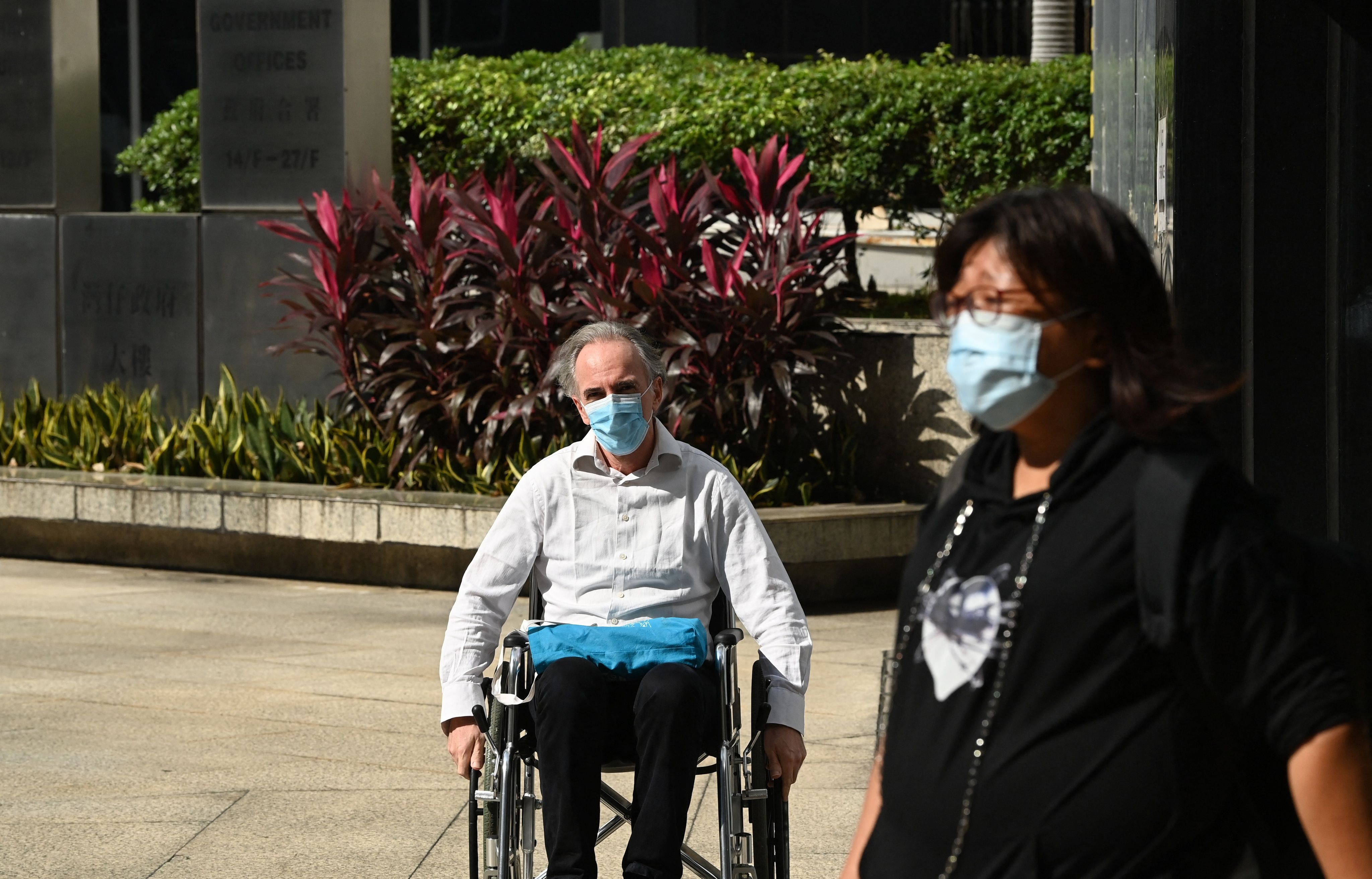 Arrested and imprisoned in July 2017 in Bali, before being extradited in September 2019 to Hong Kong, Mathias Echène will finally be able to return to France. This former trader from Aveyron had converted to the construction of luxury houses in Bali a few years ago.

After a business dispute with his associates, one of them, a Hong Kong man, launched civil and criminal proceedings against him. In March 2015, Mathias Echène was sentenced in his absence by a court in the former British colony to pay compensation of nearly three million euros to his former associates.

Arrested two years later, and after more than three years of detention, he was released on bail last November, a few days before the start of his trial for money laundering. Very weakened, he was acquitted on Wednesday by the Hong Kong justice.

“The end of a long nightmare” for the Aveyron entrepreneur. “A magnificent victory against injustice and slander. The innocence of Mathias Echène, 51, is finally recognized, at the end of a procedure marred by serious irregularities, which have been sanctioned both by the United Nations and by the French courts ”, reacted one of his lawyers, Clemence Witt.

“In August 2019, the UN condemned the arbitrariness of his detention and demanded his immediate release. And on March 17, 2021, the French Court of Cassation definitively rejected the appeals against the judgments of the Paris Court of Appeal which prohibited the execution of the decisions of the Hong Kong justice on French territory ”, recalls Victor Champey, his other lawyer.

For Mathias Echène’s family, mobilized for years, this is a real victory. “The wait the last few days has been awful. We are overjoyed. He is fine. After his release on bail in November, he rediscovered the light of day, freedom, healthy food, ”admitted his sister, Eléonore Echène. According to the latter, he should return quickly to France to find his three children in particular.

Carbon tax fraud: a Frenchman extradited by the United StatesIsrael: Netanyahu admits to having received 40,000 dollars from a Frenchman sued