After the floods, residents prepare for a tarantula invasion 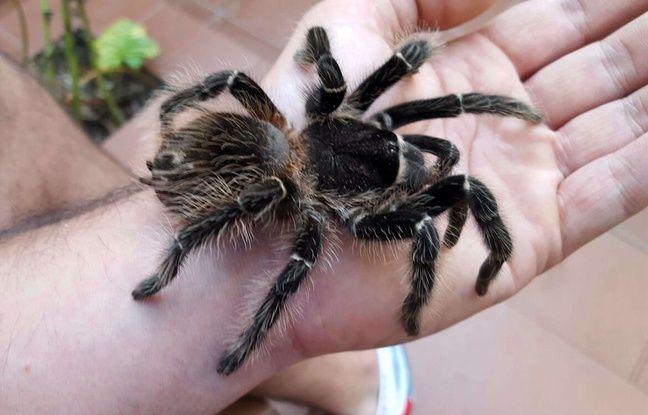 What if the worst was yet to come for Australians, already in the throes of catastrophic flooding? Homes spared by the rising waters could now experience an invasion of tarantulas fleeing the flood, authorities warned on Wednesday.

Part of the State of New South Wales, including parts of Sydney, has had its feet in the water for several days due to torrential rains. It is therefore with relief that the inhabitants welcomed the return of the blue sky on Wednesday. But they quickly received an “urgent” – and alarming – warning from the authorities: they must prepare for an influx of atrax robustus, the tarantula whose venom is the most violent in the world, and which is endemic to the Sydney area.

Hundreds of spiders are seen climbing on a railing, and invading one family’s garage in a bid to escape rising floodwaters in Australia. https://t.co/YsM0LfilGH pic.twitter.com/ZreLWVTE1j

“Warming temperatures and high humidity form the perfect cocktail for an explosion in the presence of Atrax robustus in the coming days,” Tim Faulkner, director of the Australian Reptile Park, said in a statement. “After the incredible floods that we have experienced in Greater Sydney, they have been evicted from their habitat and will take refuge in the drier areas,” he explained. And to add: “This could unfortunately mean that they will enter the houses very soon. “

Images of tarantulas fleeing flooded areas have gone viral in recent days, showing spiders climbing fences and buildings. The Atrax robustus is known (Sydney funnel-webs spider) and feared for its particularly poisonous and very fast acting venom. No less than 13 human deaths due to a bite of this tarantula have been officially documented.

However, there have been no fatal attacks since a serum was developed in the early 1980s. The Australian Reptile Park, which has stocks of the serum, has invited people “who feel the courage to do so. »To capture tarantula and bring it to collection areas.