Agreement on the elimination of 2,500 engineering and tertiary jobs validated 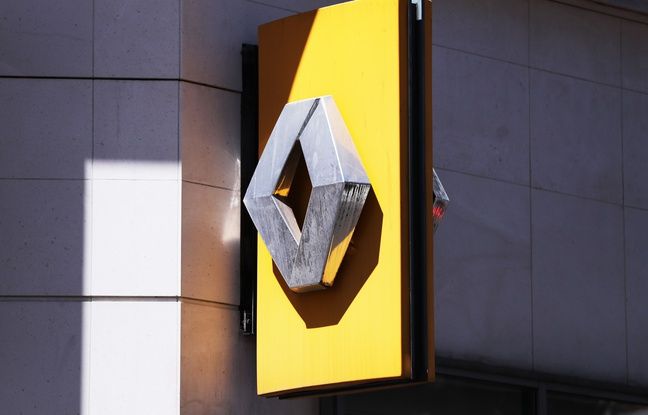 After Force Ouvrière, Renault’s CFE-CGC union validated the agreement on the elimination of 2,500 jobs in engineering and tertiary functions of the automotive group, via voluntary departures, he announced on Thursday.

Announced at the end of May by management, the savings plan provides for more than 2 billion euros over three years, with 15,000 jobs eliminated worldwide, including 4,600 in France. The 2,100 job cuts planned in French factories are still to be negotiated.

Between them, the CFE-CGC (first union in the group) and FO (4th) total a little more than 50% of union representativeness, which allows them to validate the agreement together. The other two representative unions, the CFDT (2nd) and the CGT (3rd), are due to vote later today this Thursday. By signing a text “solely based on voluntary departures”, the CFE-CGC “prevents employees from dismissals via a PSE (job protection plan) that Renault’s situation could have justified”, underlines the union of the supervision in a press release.

Likewise, when FO announced on Monday its decision to sign this agreement, at the end of the last meeting of the negotiation process, this union was pleased that there would be “no forced departures”. Of the 2,500 jobs lost, “1,900 will ultimately be the subject of a voluntary departure plan, the remaining 600 having been through natural departures this year,” according to FO. In addition to voluntary departures by collective contractual termination (RCC), possible until the end of September 2021, the agreement contains a component of “exemption from activity” for employees nearing retirement.

Training for the other remaining employees

For staff who remain in the company, the text provides for the possibility of training. This component “of reconversion and development of skills aims to maintain the level of employability of employees”, noted the CFE-CGC. “For example, an engineer who works on heat engines may consider a certification training on electric motors”, explained Guillaume Ribeyre, central union representative of this union. “This agreement will make it possible to anticipate the adaptation and development of new skills and to meet the needs for profound transformation of trades in the automotive sector”, adds FO in its press release.

At the same time, internal mobility will be facilitated by allowing “inter-business mobility” within the group and “all vacant positions will be posted,” said Guillaume Ribeyre. With measures to prevent psychosocial risks in this context of restructuring, the agreement contains an “action plan to support change and strengthen listening to employees”, noted management last week in a press release.