Airbus and Air France facing the possibility of a lawsuit 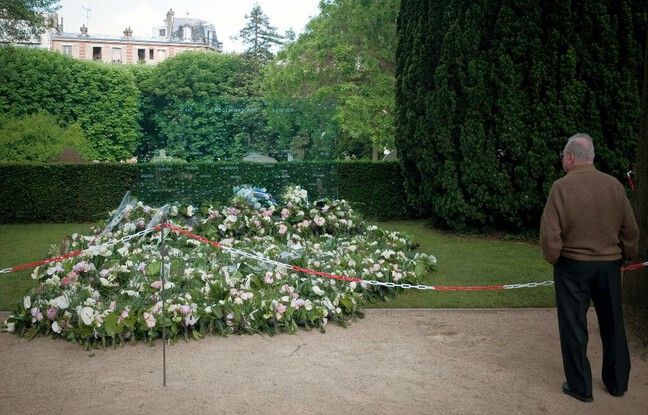 Will the drama go to court? The Paris Court of Appeal delivered its decision on Wednesday on whether or not to hold a lawsuit against Air France and Airbus for the Rio-Paris crash in 2009, eagerly awaited by the families of the 228 victims of the disaster, the deadliest in the history of the French company.

On June 1, 2009, flight AF447 connecting Rio de Janeiro to Paris crashed in the middle of the Atlantic. The pilots, disoriented by a technical failure while crossing the unstable meteorological zone of the Doldrums, were unable to catch up with the stall of the A330, resulting in the death of 216 passengers and 12 crew members.

The wreckage and the black boxes were found two years later, at a depth of nearly 4,000 m. In 2019, after ten years of expert battles and the indictment of the company and the manufacturer for “manslaughter”, the Paris prosecutor’s office had only requested a trial for Air France, retaining its indirect responsibility for “negligence and recklessness ”in the training of its pilots.

The analysis had not convinced the examining magistrates who had pronounced a general dismissal on August 29, 2019: for them, this accident was explained “obviously by a conjunction of elements which had never occurred” , highlighting “dangers that could not have been perceived before”.

The investigations “did not lead to characterizing a culpable failure by Airbus or Air France in connection (…) with the piloting faults (…) at the origin of the accident”, had- they estimated.

The families and the prosecution had appealed

Scandalized, the relatives of the disappeared and the pilots’ unions had appealed, denouncing a decision which only overwhelmed the missing crew. The prosecution had also appealed.

On March 4, the reopening of closed-door proceedings before the investigating chamber lasted more than five hours. “We are not asking for revenge but justice for the dignity of families and victims,” ​​Danièle Lamy, president of the Entraide et Solidarité AF447 association, told AFP, fearing that “a certain form of impunity would lead to that such a catastrophe is repeated ”.

“How could a national company be appreciated, how an aircraft of the highest technology, reputed to be unbreakable, from a famous aircraft manufacturer, how could these two entities have allowed such a disaster to occur?” Ms. Lamy asked the court.

Failures of the crew?

In support of the civil parties, the general prosecutor went beyond the requisitions of the Paris prosecutor’s office, of which he is the hierarchical superior, by requesting the referral to correctional not only of Air France but also of Airbus.

Without diminishing the “direct cause attributable to the crew”, the Advocate General considers that the indirect causes of the crash are to be found in the shortcomings of the two companies: the managers of Air France “refrained from implementing the training and the information of the crews ”necessary, while Airbus“ underestimated the seriousness of the failures of the Pitot speed probes ”and did not act sufficiently to correct this dangerous defect. These failures had multiplied in the months preceding the accident.

The icing of these probes was the trigger for the disaster. Caused by the formation of ice crystals during a passage at high altitude in a cluster of cumulonimbus, the incident had led to an inconsistency in the speed measurements and disoriented the pilots until the fatal stall in less than 4 minutes.

The disaster was the subject of a long debate by experts from the world of aeronautics, accused of corporatism by the civil parties.