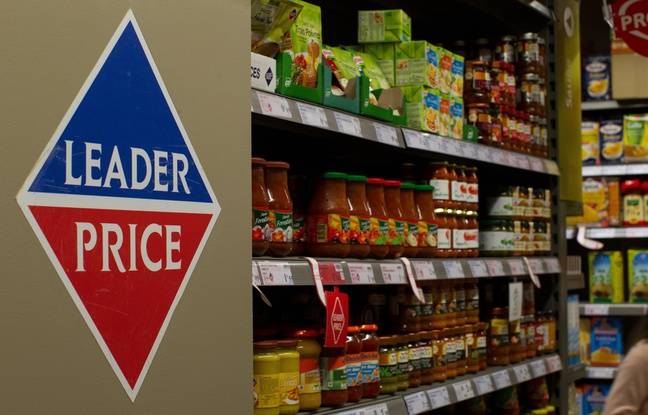 After the takeover, time for restructuring. The German distribution group Aldi has announced the closure of 31 stores under its Leader Price banner and has promised to reclassify their 240 employees, we learned from CGT Commerce on Tuesday. The management for its part indicated that sites “will be ceded”.

The majority union at Leader Price also recalls in a press release that this decision comes “despite the promises to keep Aldi management in employment throughout the negotiations for the buyout of Leader Price”. “The objective is to bring together our network of Aldi stores in France and that of Leader Price, which are geographically very complementary”, for its part justified the management. Stores, “for reasons of competition or too close to our network, will not be converted and will be sold”, however admitted Aldi, without specifying the number of sites concerned.

These closures were announced by the Social and Economic Committee (CSE) on December 10 and should take place at the end of July for 40% of them and at the end of September for 60%, said Laurent Lemoult, CGT union representative of Leader Price Exploitation. “Management is committed to reclassifying the 240 employees” of these stores, he assured. “We want to keep all the jobs (…). Employees will naturally be supported and will benefit from internal mobility within the Aldi network ”, confirmed the group’s management.

Laurent Lemoult also assured that the CGT had been informed of “leaks about a total of 130 stores” intended for closure, including a hundred Leader Price stores not forming part of the Leader Price Exploitation subsidiary, including the scope includes 119 stores on more than 500 Leader Price sites in France. “According to our estimates, 1,500 employees are in complete uncertainty as to their future within Aldi”, writes on this subject the CGT Commerce.

The acquisition by Aldi from the distribution giant Casino of 545 Leader Price stores, 2 Casino supermarkets and 3 warehouses was formalized on November 30 for 717 million euros.