Algeria will start reopening its borders on June 1 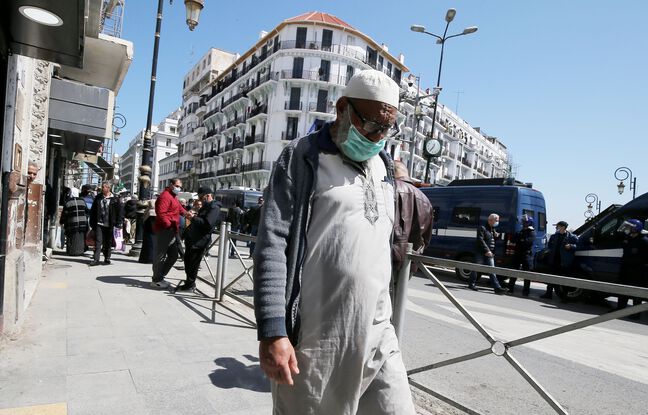 The health restrictions put in place to fight the spread of the coronavirus will loosen in a few weeks. Algeria will indeed partially reopen its borders from June 1, after more than a year of closure, the presidency announced on Sunday.

“The Council of Ministers approved proposals in favor of a partial opening of the Algerian land and air borders from the beginning of June”, indicates the press release from the presidency. This reopening will begin as a first step with “a plan of five daily flights to and from the airports of Algiers, Constantine and Oran”, the largest cities of the country, from June 1, specifies the text published in the outcome of the Council of Ministers.

A PCR test of less than 36 hours

Several million Algerians abroad have had to deal with the closure of borders and the suspension of commercial flights and maritime links decided on March 17, 2020. Since then, the authorities have organized repatriation flights for their nationals, subject to conditions, but the latter were suspended on March 1 due to the emergence of the English variant at the end of February in Algeria. The prolonged border closures sparked protests, if not anger, within the large Algerian diaspora, particularly in France.

The Scientific Committee in charge of the evolution of the pandemic in Algeria gave the green light on Thursday for the return of Algerians stranded abroad, but under “strict conditions”. Thus, “people entering Algeria, nationals or foreigners, will have to present, on their arrival, a PCR test of less than 36 hours”, explained the Minister of Health, Abderrahmane Benbouzid. “Negative (tested) subjects will be allowed entry and will be informed of the recommendations and instructions to be followed. Positive subjects will, for their part, be subject to confinement for 10 days, ”according to the minister. The costs of containment and screening on arrival will be borne by visitors. Finally, travelers from countries where variants are very common “will be subject to other examinations,” he added, without further clarification.

Algeria currently records less than 200 cases of contamination per day. Some 3,375 deaths have been recorded there since the registration of the first case of Covid-19 on February 25, 2020, according to the Ministry of Health.