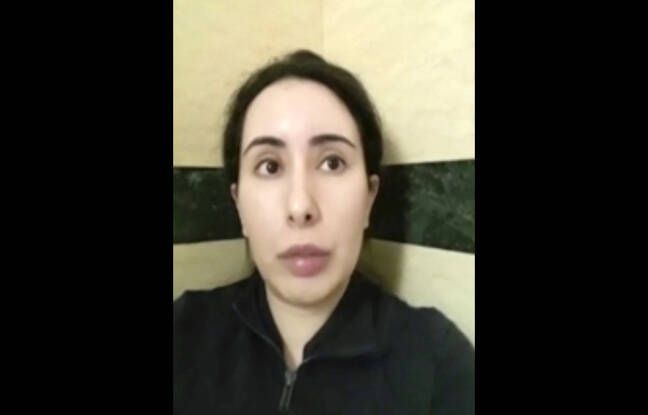 Two photos purported to show Princess Latifa were posted this week on an unidentified Instagram account, months after the UN requested proof of the life of the daughter of the ruler of Dubai.

In February, the UN said it had asked the United Arab Emirates for proof of life, in reaction to the dissemination by British media of videos in which Sheikha Latifa claimed to be held “hostage” and feared for her life.

Not seen in public since his escape attempt

The 35-year-old princess, daughter of Mohammed ben Rached al-Maktoum, ruler of Dubai and Prime Minister of the United Arab Emirates, had unsuccessfully tried to escape by boat from this Gulf city-state in 2018, before there be brought back. She has not been seen in public since that unsuccessful escape attempt.

Regarding the two images published in recent days on the social network Instagram, AFP has not been able to verify their authenticity, nor the date on which they were taken. And the Emirate of Dubai has so far made no comment.

On Saturday evening, the photo posted to a public Instagram account shows a woman presented as Sheikha Latifa, with the caption: “Good food in Bice Mare with Latifa earlier”. Bice Mare is a restaurant in central Dubai. Earlier this week, a first image showed a woman, again portrayed as the princess, sitting in a Dubai mall, the Mall of Emirates (MoE), alongside two other women. The caption read: “Nice evening at MoE with friends”.

According to the BBC, friends of Sheikha Latifa said they recognized the two women, and confirmed that they were acquaintances of the princess. “While this photo is genuine and recent, it gives us some relief that she is alive. Human Rights Watch (HRW) researcher Rothna Begum told AFP.

In a statement released in February, the royal family of Dubai said that Sheikha Latifa was “taken care of at home” and that “her condition is improving”. “We hope that she will resume public life in due time,” he said.