Amazon less efficient than the e-commerce market in France in 2020, according to a study 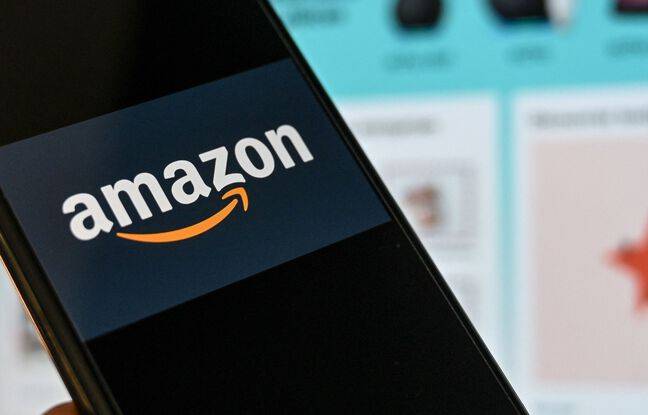 Growing sales, but slower than those of the entire sector: Amazon did less well than the e-commerce market in France in 2020, due in particular to a growing number of competitors and the “Amazon”. bashing, ”according to panelist Kantar on Wednesday.

“The growth in French spending at Amazon was very positive in 2020 but slower however than the growth in total online spending,” Kantar announced in a press release, confirming information from the specialist magazine LSA.

Kantar estimates the business volume (all products purchased on the Amazon site, including sold by third parties) of Amazon at 8.29 billion euros in France, a growth of 7%. However, the market as a whole (excluding e-commerce sales of supermarkets) grew by 24% at the same time, to 43.310 billion euros.

Unlike the federation of e-commerce (Fevad) which includes in the e-commerce market all service activity, such as travel, transport or hotels, Kantar thus records “all physical goods. purchased on the Internet ”from France.

Amazon’s market share therefore stands at 19%, compared to 22% a year earlier. This downward variation, of about three percentage points, is of the same order “including the websites of the GSA” (large food supermarkets), from 19% in 2019 to 16% in 2020, according to Kantar, who specifies that these data are taken from a panel and “therefore have a probability value”.

The panelist puts forward two main explanations for this (relative) decline: on the one hand, “the increase in the average number of sites on which the French made purchases in 2020”, and the large number of orders made on websites. stores that had to close as part of the fight against the Covid-19 epidemic.

On the other hand, Amazon encountered “logistical and social problems” during certain periods of the year 2020, notably during the first lockdown, and also experienced a form of “Amazon bashing”. These two phenomena “helped reduce Amazon’s penetration by 1 point,” according to Kantar.