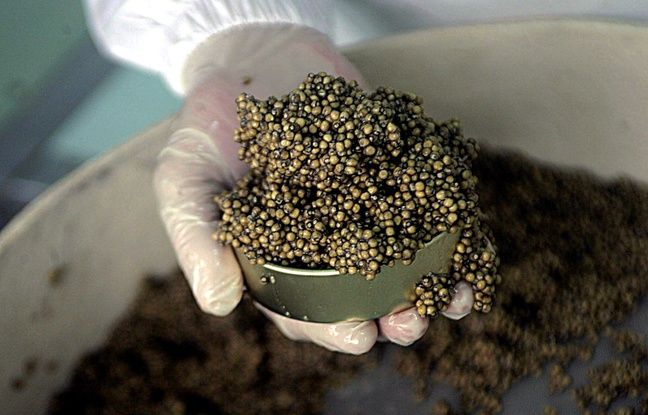 He would not have resisted this luxury product. The person in charge of an official program to preserve sturgeon from a lake in Wisconsin, in the northern United States, is suspected of having stolen eggs from these fish for research. He would have concealed it to have his dose of caviar, US media report.

Sturgeon fishing is permitted during the month of February on Lake Winnebago, which is frozen at this time of year. Amateur fishermen can then keep their catches but are strictly prohibited from reselling them. Fishery wardens employed by the Wisconsin State Department of Natural Resources are therefore directed to collect sturgeons that fishermen do not want to keep in order to donate them to a research program on this endangered species, reports the local channel Fox11 News.

He will plead not guilty

But Ryan P. Koenigs, the biologist in charge of the program, has been charged with theft. He is suspected of having concealed the eggs, in particular from a local bar which transformed them into caviar. In exchange, he received a portion of the caviar, estimated in all at $ 20,000 by investigators.

The investigation had been conducted since 2017 by the US Fish and Wildlife Service. It resulted in a complaint filed last week and the arrest of Ryan P. Koenigs, along with three other people involved in the trafficking but not part of the research program. In an e-mail sent to New York Times, the biologist’s lawyer said his client would plead not guilty. According to Fox11 News, Ryan P. Koenigs is now subject to an administrative suspension by the Department of Natural Resources.