An Alstom subsidiary will stop its activities, 141 jobs threatened 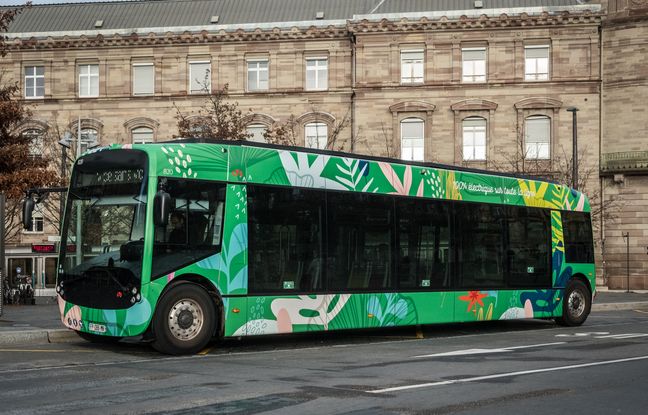 Another hard blow for the industry in Alsace. After Knorr, another factory is scheduled to shut down. The electric bus manufacturer Aptis, an Alstom subsidiary located in Hangenbieten (Bas-Rhin) and which employs 141 people, plans to close “by the end of 2021 if no buyer is found”, announced a spokesperson for Alstom, confirming information from the Latest News from Alsace.

Created in 2018, the company invokes a “gap in the needs of operators in France and Europe on the electric bus market” compared to its offer, as well as “strong competition on the European market”. “There are a lot of players who have entered this market, in particular with lower-end products than ours, and who have won over some of the operators who were our clients,” said the spokesperson.

The company, which had recorded the order for 87 electric buses, has a “load plan until the fall of 2021” and still has to deliver 62 vehicles. Its electric buses, with a capacity of 100 passengers and a range of 250 kilometers, had notably been delivered to the Strasbourg Eurometropolis. After the discovery of defects “of a security nature”, they had been withdrawn from circulation in April, according to the DNA.

The establishment of an Employment Protection Plan (PSE) for “cessation of activity” began Tuesday with a first meeting between the management of the company and employee representatives. In accordance with the Florange law, the group has undertaken to find a buyer, with the assistance of the Alsace Development Agency.