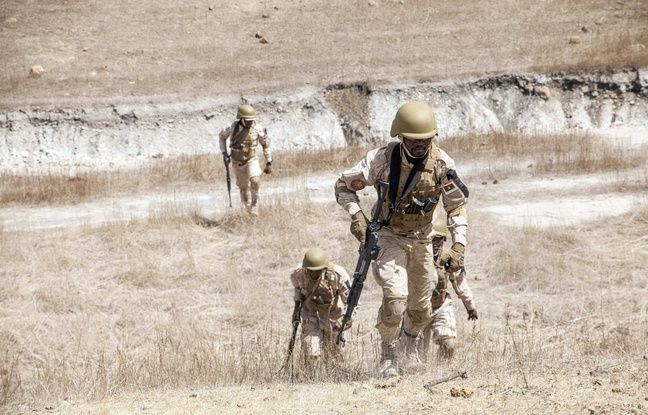 While the presidential election is being held this Sunday, tension is at its height in Burkina Faso. An American citizen was thus killed Saturday by security forces in front of a military camp in Ouagadougou, according to concordant security and diplomatic sources.

“It’s a regrettable accident […] this American citizen was strolling in front of “the Baba Sy military camp, on the southern outskirts of Ouagadougou, and his” actions seemed suspicious “, explained a high-ranking Burkinabe security source. “Faced with his refusal to comply, followed by an attempted flight, [les soldats] fired warning shots that hit him at the members [inférieurs]. He was immediately evacuated to a health center where he unfortunately passed away, ”continued this source. “We can confirm the death of an American citizen in Ouagadougou,” confirmed a source from the American embassy in Burkina Faso, without further details.

The death of this American came the day before the presidential election in Burkina Faso, which is being held as the country is the prey of incessant jihadist attacks which have killed at least 1,200 people since 2015. The situation is particularly very tense around camps and military bases often targeted by jihadists in the provinces but also once in Ouagadougou. On March 2, 2018, simultaneous attacks targeting the army staff in the capital and the French embassy claimed the lives of eight staff members.

Part of the territory deprived of election

The number of people displaced by these attacks has increased exponentially in two years to reach one million, or 5% of the population, entire swathes of the territory beyond state control. Thus, the election will not be able to be held in at least a fifth of the territory, the fear of jihadist attacks on voting day being on everyone’s minds.