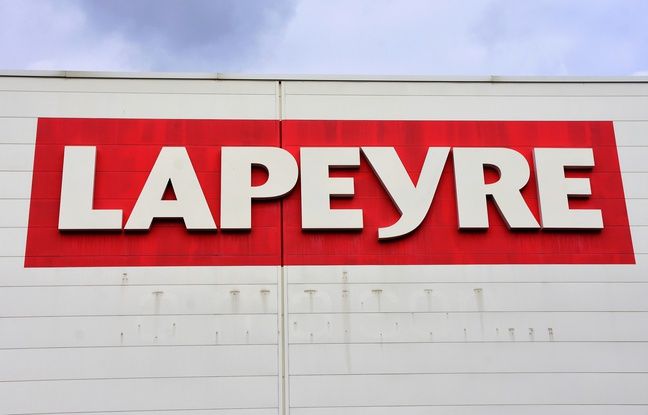 A March 22 report asks questions about Lapeyre’s future. The takeover of the company by the German investment fund Mutares, whose profile is “particularly worrying”, presents an “almost certain risk of judicial reorganization”, assure the experts who audited the carpentry company at the request of elected staff.

In their study, communicated to the press on Saturday, the verdict of the experts is final. According to them, Mutares “has not demonstrated, since its installation in France, its ability to turn around businesses”. “We firmly deny the information disseminated today”, for his part reacted Philip Szlang, president of Mutares in France. “We are confident in our ability to straighten out and relaunch Lapeyre and are in no way considering judicial reorganization”.

The takeover offer “is based on a thorough reading and analysis of the market and the company. Mutares intends to support the teams in place to ensure the longevity and develop the brand as it did recently, for example for its Norsilk and Cenpa holdings, whose turnarounds were successful and the results are now positive ”, added added Philip Szlang.

The Saint-Gobain building materials and distribution group, which acquired Lapeyre in 1996, announced in November that it had entered into exclusive negotiations with Mutares in order to sell it its chain of stores specializing in home improvement since 1931. The report indicates that more than 700 job cuts, including 112 as of 2021 and 583 in 2022, could take place in the group of 3,500 employees: 434 jobs in the production branch due to the closure of four of the ten factories and 279 in distribution after the closure of 19 out of the 131 stores in the group.

“Mutares’ solutions take the main recipes that have failed over the past fifteen years”, continue the experts, before criticizing the method of Mutares, whose results are “catastrophic”. Its “development model is based on the search for targets with high profits on acquisitions: 13 companies taken over, 5 of which have been placed in reorganization or liquidation and 7 are still in the portfolio with mostly loss results”, they assure.

The Bobigny judicial court also dismissed Thursday the Central Social and Economic Committee (CSE) of Distrilap, a subsidiary of the Lapeyre group, of its request for additional documents relating to the sale, but ordered the company to transmit the offers ” not blackened ”of the unfortunate candidates Verdoso and Cevital. The first is a turnaround fund that has “proven its ability to turn around businesses” while the second is “a recognized Algerian industrialist who has successfully turned around Obxo, a former subsidiary of the Lapeyre group,” says the auditors’ report. .