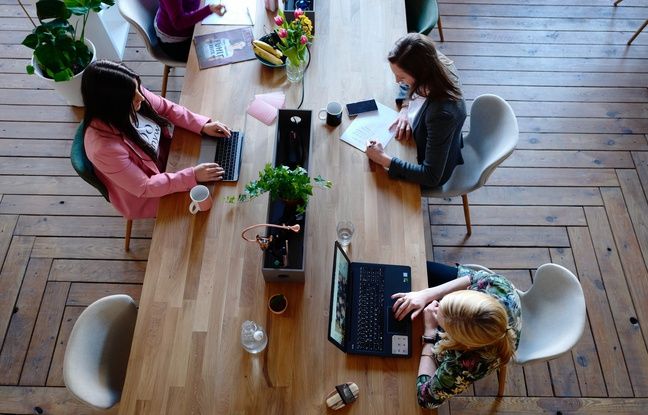 The Landes department does not want to be locked into its postcard image. Pulseo, a public interest group in which the agglomeration of Dax is the majority shareholder, is launching its call for “timely” projects online to attract young innovative companies to its territory. “We are taking advantage of this call for projects to let it be known that Dax is not only hydrotherapy and holidays two months a year, it is also being able to set up a start-up in very good conditions”, argues Txomin Ansotegui, director of Pulseo.

At the same time incubator, technopole and nursery, Pulseo will select online on its site until May 31st half a dozen innovative projects. The first three will be financially assisted with a global envelope of 20,000 euros.

The context seems very favorable for this type of call for projects, which was still a little risky a few years ago. Over the successive confinements, the envy of nature is felt more and more in the population. And, mentalities about working remotely have also evolved, thanks to the restrictions linked to the fight against the epidemic.

“We are in a territory in which with today’s means we can work, including in the digital sector, points out Txomin Ansotegui. We have very high speed, we have strong infrastructures but we also have an extraordinary quality of life ”. This call for projects is presented as an opportunity for those who would like to reconcile the launch of their start-up with their family life and their leisure activities.

“We are ahead of the deployment of fiber optics, the agglomeration signed a public service delegation with Orange ten years ago to fiber the entire territory, highlights the director of Pulseo. And, we have a coverage rate approaching 90%, it only remains to equip certain small white areas. A data center presented as very good level has also been set up. “It is level III, which means that there is an availability rate that is approaching 100%”, specifies the director.

Pulseo is looking for projects that respond to societal challenges (cleaner mobility, agrifood transitions, ecological transition, energy savings, social ties, health, etc.) Applicants may be at the idea stage, and then the application file will help them to structure their project a little or to be further advanced. The call nonetheless targets companies created less than five years ago.

“We are not trying to support structures that want to raise millions of euros and sell within four years, we want to have people who are rooted in the long term and will meet concrete needs and recruit locally”, clarifies Txomin Ansotegui.

On June 30, we will know the half-dozen projects selected and which will benefit from project support. The first three selected will also benefit from a check and will integrate the “business manager” training, developed by the GIP over a two-year course. “We are not drowned in the mass in Dax, and this is somewhat our advantage, highlights the director of Pulseo, which hosts 35 structures. We can afford to take time and go far because we don’t have hundreds of projects to support each year. “

To be eligible for the various aids deployed by Pulseo, the winning companies will have to create their head office or a secondary establishment in the agglomeration of Dax, but no special clause in the regulation constrains them in time. “We bet on the fact that they will fall in love with our territory and that they will stay,” assures Txomin Ansotegui.