An investigation opened after the controversial hunting party 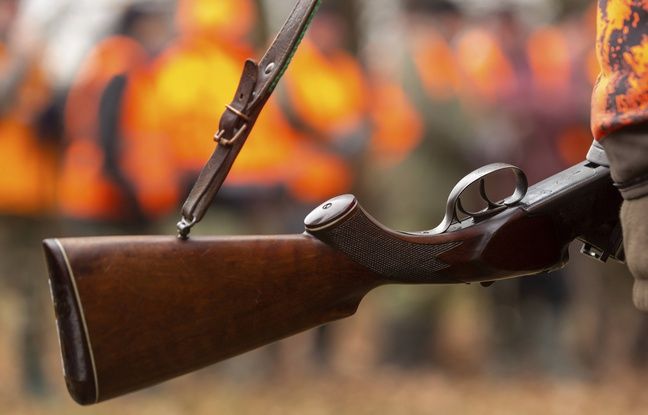 The Portuguese public prosecutor’s office on Monday opened an investigation into a hunting trip in the Lisbon region during which 540 animals were slaughtered. It had aroused indignation in the country.

This driven hunt for big game (deer, fallow deer, wild boar) took place about ten days ago near the town of Azambuja, about sixty kilometers north of the Portuguese capital. It took place on the property of Torre Bela, an area exceeding 1,000 hectares among the largest in Europe and surrounded by a surrounding wall.

👮🏻‍♂️Portugal will investigate the death of 540 deer and wild boar 🦌🐗 at the hands of 16 Spanish hunters in Azambuja, Lisbon.
According to initial investigations the animals were cornered on a farm and slaughtered.
Then they hung everything on social media to the outrage of the Portuguese pic.twitter.com/RfRY6oj2jN

One of the 16 Spanish participants welcomed this hunting trip in a post on the social network Facebook, quickly deleted in the face of the ire of Internet users. Accompanied by a photograph showing dozens of dead animals lined up on the ground, it presented the following caption: “540 animals with 16 hunters in Portugal, a record during a super beaten”.

From then on, the event aroused general indignation beyond social networks. The Portuguese government, through the Minister of the Environment, Joao Pedro Matos Fernandes, condemned an “act of hatred” and an “unacceptable environmental crime”, opening the door to a revision of the hunting law. Political parties of all stripes have also castigated this hunt. The animalist party PAN, which has four deputies in the Portuguese parliament, for example declared that “killing for fun is simply inhuman”.

For their part, the hunters’ associations spoke of a “massacre” or even an “extermination”. According to the weekly Express, it was organized by the Spanish specialist company Hunting Spain Portugal Monteros de La Cabra. The property of Torre Bela argued in a statement not to be responsible for the “illegitimate” manner in which this beat had taken place on its land. The Institute for the Conservation of Nature and Forests (ICNF), which had not been previously informed of this event, had already opened its own investigation last week and suspended the authorization to hunt in this property.