An investigation opened after the muscular arrest of a black soldier 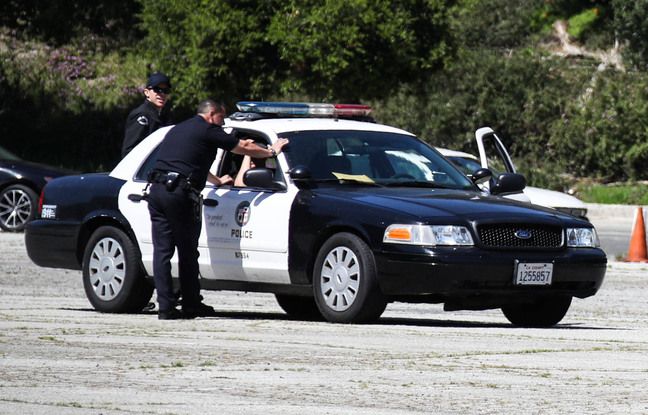 An investigation was ordered this Sunday by the governor of the US state of Virginia, Ralph Northam, after the broadcast of images showing two police officers pointing their guns at a black soldier and spraying his face with asphyxiating gas.

In the images, Lieutenant Caron Nazario, a black and Latino man, who is ordered by the police to get out of his vehicle, repeatedly asks what he is accused of, repeating “It’s really nonsense”. The police accused him of refusing to cooperate.

Caron Nazario, who was wearing his military uniform, was driving a new car that did not yet have permanent license plates when police ordered him to stop, media reported. He will finally be allowed to leave.

The governor of Virginia said in a statement that he had asked the police for an “independent investigation”, stressing that the video is “disturbing and (him) angry”. US police are frequently accused of racism and violence.

Police officer Derek Chauvin, is currently on trial after being charged with killing a black man, George Floyd, in Minneapolis last year by holding his knee to his neck for more than nine minutes, a drama that has sparked a historic wave of anger against racism in the United States.