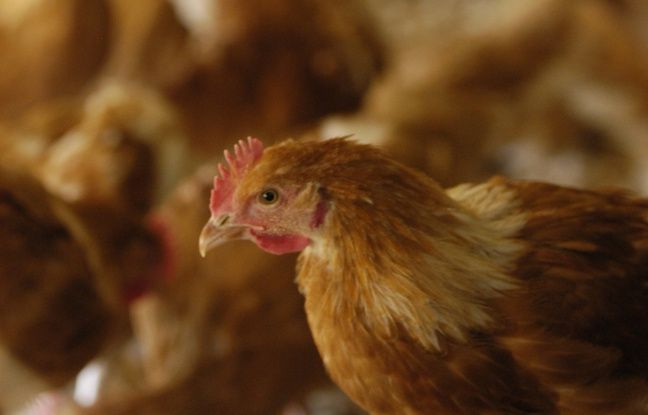 Following outbreaks in Russia and Kazakhstan this summer, avian flu is spreading to Western Europe. A new outbreak was thus identified in Belgium. “Three wild birds that stayed in a bird sanctuary in Ostend tested positive for the H5N8 virus,” said the Federal Food Safety Agency (Afsca) in a statement, specifying that this contamination had been confirmed on Friday by the Sciensano public health institute.

Consequently, “from Sunday, November 15, in addition to professional farms, private poultry keepers will also have to confine or protect their animals”. The measure applies to private poultry houses and generally to all those who have birds in their homes. “All gatherings of poultry and birds are strictly regulated,” said the press release, recalling that preventive measures were imposed since November 1 on professional farms.

On November 5, the French Ministry of Agriculture warned that “a dynamic of infection” was growing in Western Europe. Preventive measures of containment or protection with nets have thus been decided in France because of a risk considered “high” of the appearance of this disease, which is formidable for breeding.

In addition to the cases declared in the Netherlands, including “an outbreak in broiler breeding”, the ministry had mentioned “13 cases in wild birds in Germany” and the declaration of a first British outbreak on November 3 in the north -West of England.